Danny Mac, Fred Haig & Jeremy Taylor to star in On The Town

Full casting has been announced for On The Town at Regent's Park Open Air Theatre. 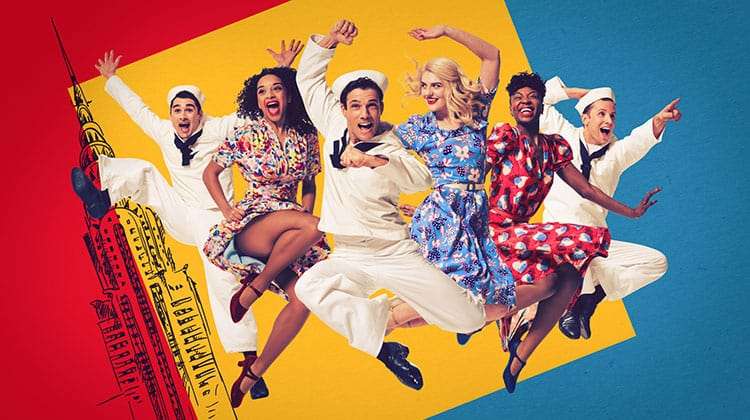 Full casting has been announced for On The Town at Regent’s Park Open Air Theatre.

Based on a concept by Jerome Robbins, the show is set in 1944, with a trio of sailors arriving in New York City for 24 hours of shore leave, eager to see the sights and meet pretty girls.

Directed and choreographed by Olivier award-winner Drew McOnie, the show is designed by Peter McKintosh, with musical supervision by Tom Deering, lighting by Howard Hudson and sound by Nick Lidster. 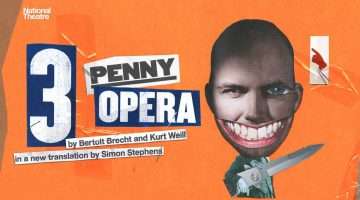 The Threepenny Opera at the National Theatre.