Mel Brooks' musical will open at the Garrick Theatre in October 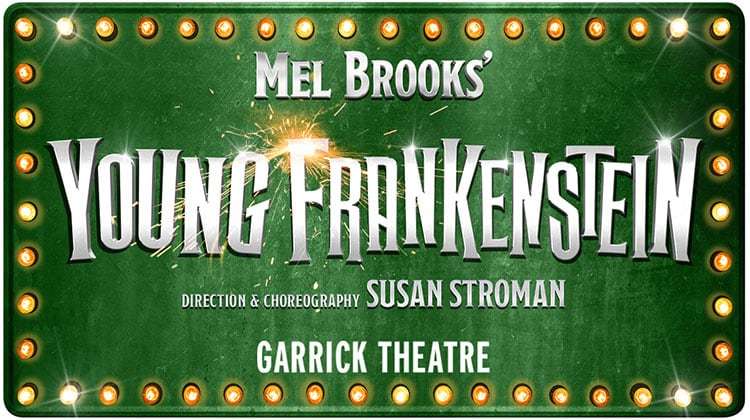 Mel Brooks’ Young Frankenstein musical will open in the West End in October 2017.

Based on the Oscar-nominated smash hit 1974 film and the wickedly inspired re-imagining of the Mary Shelley classic tale, Young Frankenstein is co-written by Brooks and Thomas Meehan, and will be directed by Broadway director and choreographer Susan Stroman.

The UK premiere of Mel Brooks’ Young Frankenstein will open on 10 October 2017 (previews from 28 September 2017) at the Garrick Theatre.

The London run for Young Frankenstein is announced in the week that Mel Brooks is to be awarded the BAFTA Fellowship, and a lifetime achievement recognising his remarkable career across the arts.

Casting is to be announced. 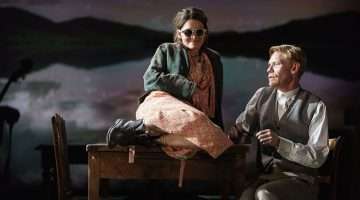