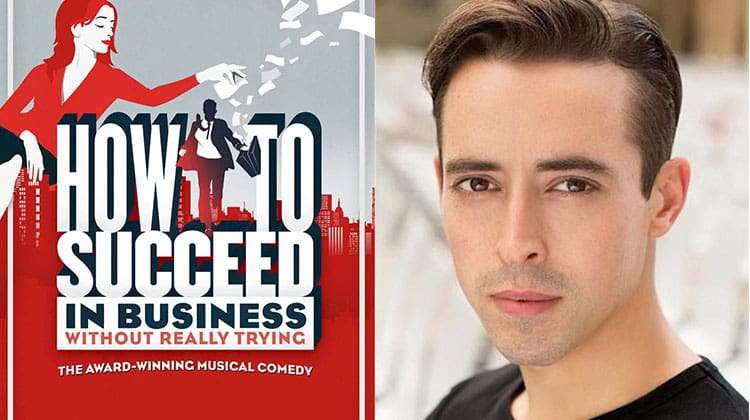 Classic Broadway Musical How To Succeed In Business Without Really Trying returns to the London stage in a new revival at Wilton’s Music Hall.

Boasting an addictive score by Guys and Dolls composer Frank Loesser, this Pulitzer Prize-winning show includes famous numbers such as I Believe In You, Brotherhood of Man and Happy To Keep His Dinner Warm.

Whilst a concert performance of the musical was held at Royal Festival Hall in 2015 starring Jonathan Groff and Cynthia Erivo Wilton’s Music Hall will see the first full London staging of the hit musical in over 50 years.

The Broadway song and dance show will be directed by Benji Sperring with design by Mike Lees and choreography by Lucie Pankhurst.

How To Succeed In Business Without Really Trying runs from 8 April 2017 until 22 April 2017 at Wilton’s Music Hall.

Book tickets to How To Succeed In Business Without Really Trying