The newly imposed ban on all citizens – refugees or not – from seven Muslim-majority countries entering the USA was challenged by the cast of Khaled Hosseini’s play with actors reading out a plea for compassion.

Cast member Emilio Doorgasingh told the audience at the end of the acclaimed show: “In the light of extraordinary events unfolding on the world stage at the moment, we as a company felt that we had to say something.

“The Kite Runner is about many things, one of which is the story of refugees in America. Last week an executive order from the US president banned all refugees from entering the United States, and banned all citizens, refugees or not, from seven Muslim-majority countries. Due to the nature of this play we feel it incumbent upon us to speak out against such actions.

“We, as a company, are a diverse family of different ethnic and religious backgrounds. We are Christians, Muslims, Hindus, Buddhists, Jews and non-believers, but what unites us all is our belief in humanity. Khaled Hosseini, author of The Kite Runner, and himself a Muslim-American, came to the United States as a political refugee. He points out that this executive executive order will target mostly ‘women and children escaping years of atrocity and unspeakable suffering, but this is a time for compassion and solidarity, not divisive policy that undermines core values’. We as a company embrace these sentiments, and we hope you’ll do the same.”

The Kite Runner runs until 11 March 2017 at the Wyndham’s Theatre. 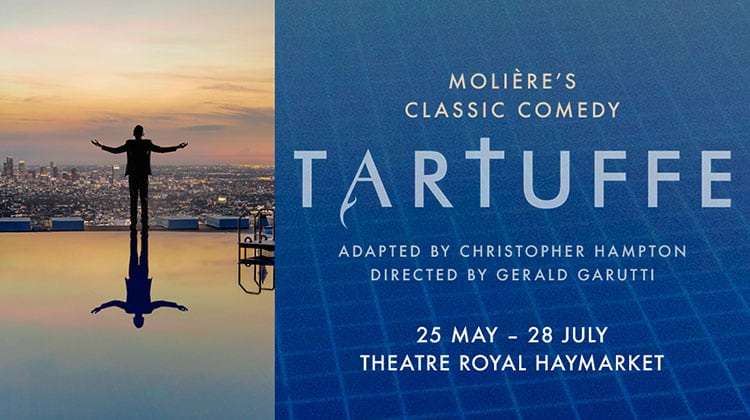 The Kite Runner extends run at the Playhouse Theatre 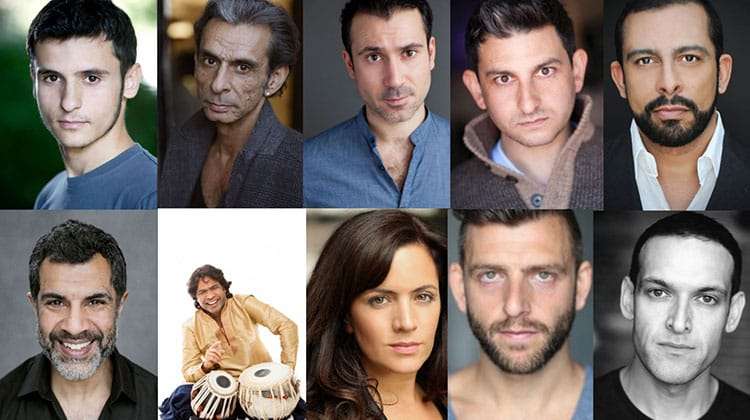 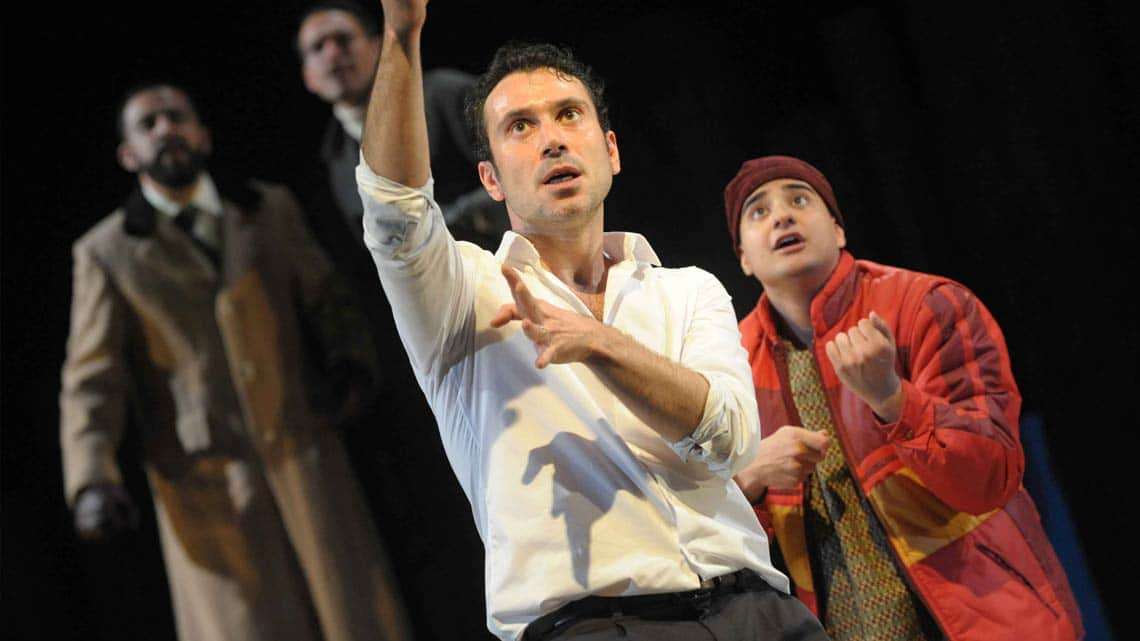