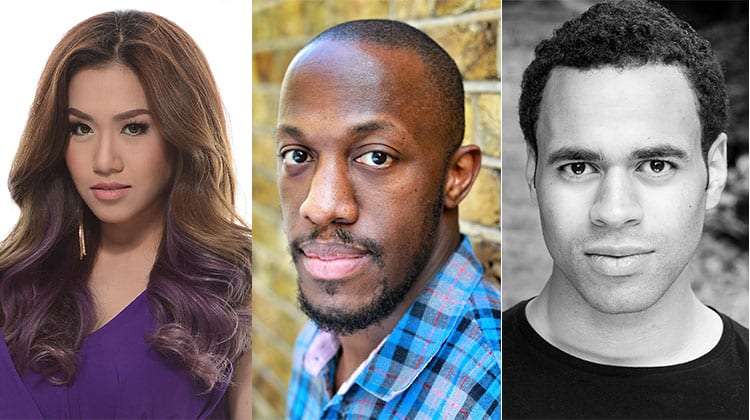 Initial casting has been announced for the London production of Hamilton.

Lin-Manuel Miranda’s smash-hit musical tells the story of Alexander Hamilton, one of the founding fathers of America, with a score that blends hip-hop, R&B and traditional musical theatre.

Hamilton scored big at the 2016 Tony Awards with 16 Tony nominations, winning 11, including Best Musical, as well as the 2016 Grammy Award for Best Musical Theater Album and the 2016 Pulitzer Prize for Drama.

Further casting, including the titular role, is yet to be announced. Tickets go on general sale 30 January 2017.

Gareth Gates to star in UK tour of Footloose: The Musical