Broadway legend and six-time Tony Award-winner Audra McDonald will star in a series of concerts at London’s Leicester Square Theatre.

McDonald will be joined on stage by host & pianist Seth Rudetsky, alongside a special guest appearance by her husband Will Swenson, the Tony-nominated star of Hair and Priscilla Queen of the Desert

The show is described as a “seamless mix of intimate behind-the-scenes stories from one of Broadway’s biggest stars – prompted by Rudetsky’s probing, funny, revealing questions – and Audra singing some of the biggest hits from her musical theatre repertoire. A spontaneous evening of hilarity and show-stopping songs not to be missed.”

McDonald returns to the West End following her 5-star, sell-out engagement at the same theatre in 2016. She was due to bring her acclaimed show Lady Day at Emerson’s Bar and Grill to the Wyndham’s Theatre in 2016, however a suprise pregnancy forced the postponement of the show.

Audra currently holds the record for more Tony Award Best Performance wins than any other actor in history, and is the only person to win all four acting categories. Her Broadway credits include Carousel, 110 in the Shade, A Raisin in the Sun, Lady Day at Emerson’s Bar and Grill, The Gershwin’s Porgy and Bess, Ragtime, Marie Christine and Shuffle Along, or, the Making of The Musical Sensation of 1921 and All That Followed.

Audra McDonald will play a limited engagement of 4 performances from 12 April 2017 until 15 April 2017 at the Leicester Square Theatre. 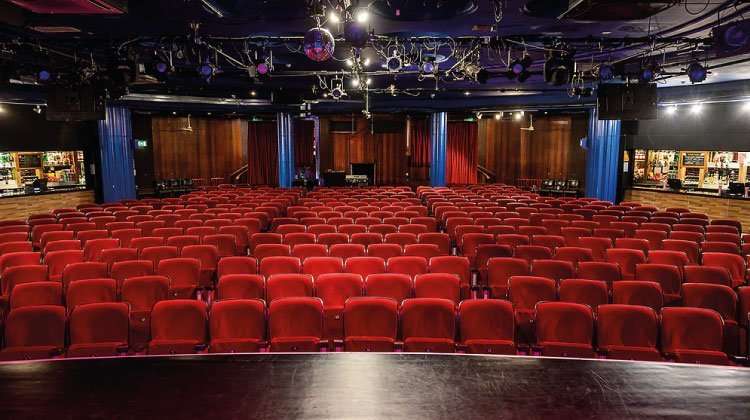 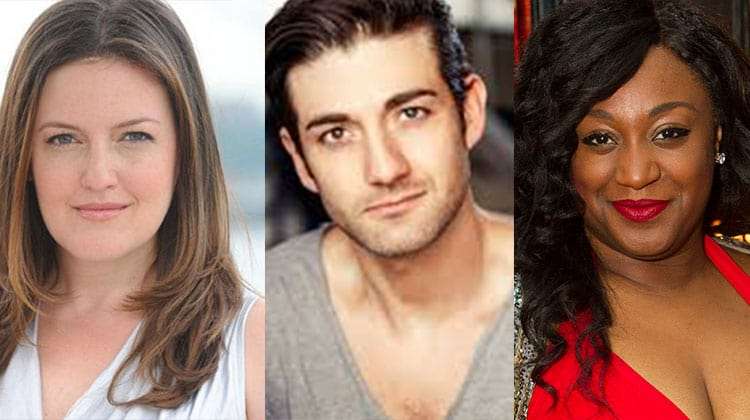 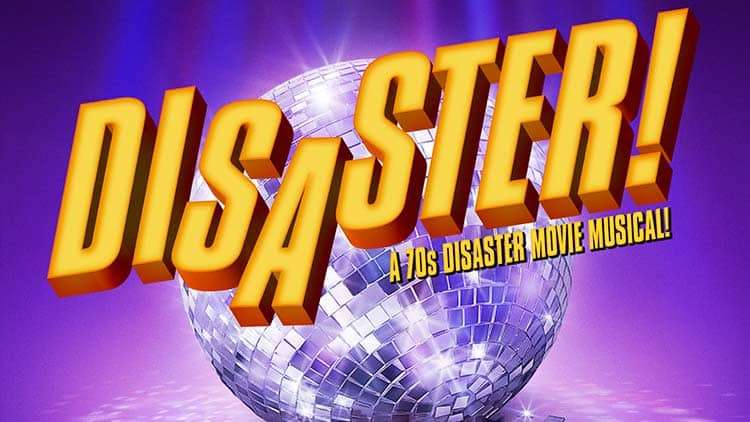