Christopher Wheeldon’s reinvention of the Oscar® winning film (that starred Gene Kelly and Leslie Caron) features the sublime music and lyrics of George Gershwin and Ira Gershwin and a new book by Craig Lucas.

Ashley Day will be the alternate Jerry Mulligan (and will assume the role from Monday 19 June 2017).

Book tickets to An American in Paris 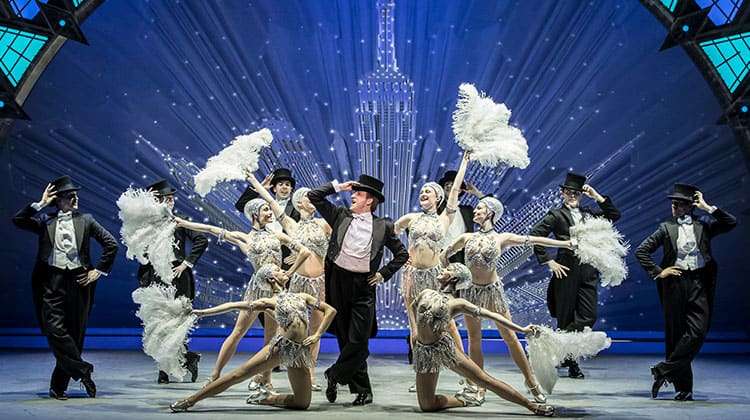 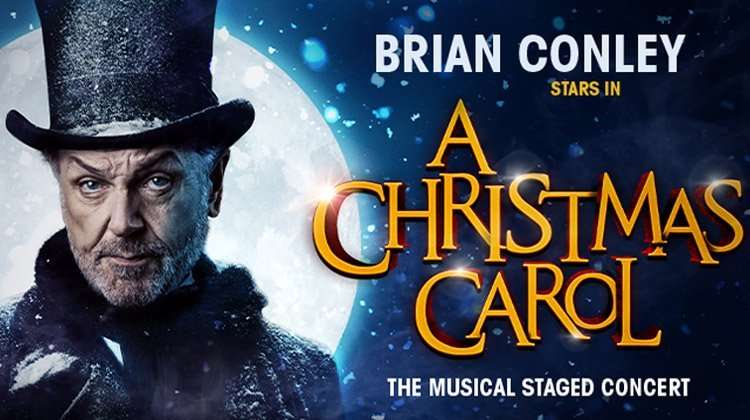