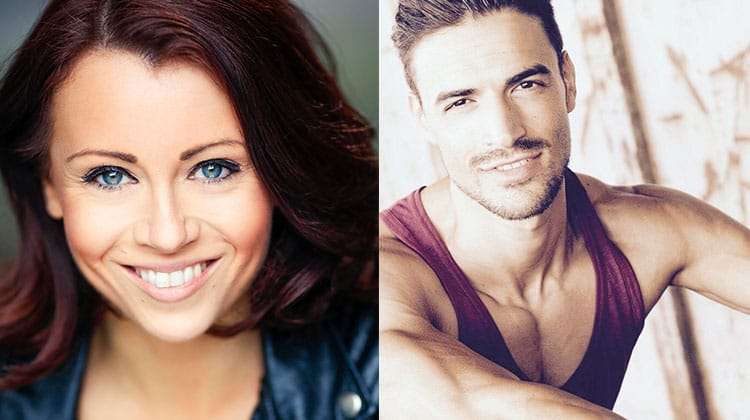 Gian Marco Schiaretti makes his UK theatre debut playing Che. His recent performances include the title role of Tarzan in Disney’s Musical Tarzan (Stuttgart) and Mercutio in Romeo and Juliet across Italy.

With lyrics by Tim Rice and music by Andrew Lloyd Webber, the award winning musical tells the story of Eva Perón, wife of former Argentine dictator Juan Perón; following her journey from humble beginnings through to extraordinary wealth, power and iconic status. The musical features much loved songs including Don’t Cry for Me Argentina, On This Night of a Thousand Stars, You Must Love Me, and Another Suitcase in Another Hall. 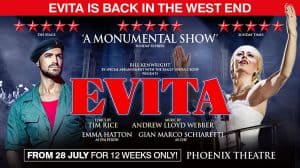 Evita returns to the West End 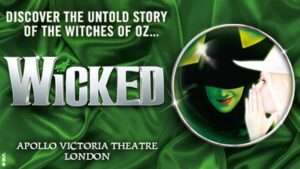 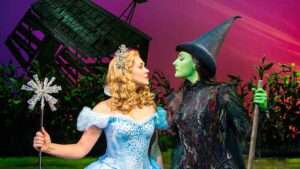 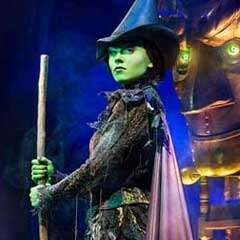