Damian Lewis to star in Edward Albee’s The Goat, or Who Is Sylvia?

The Homeland star returns to the London stage 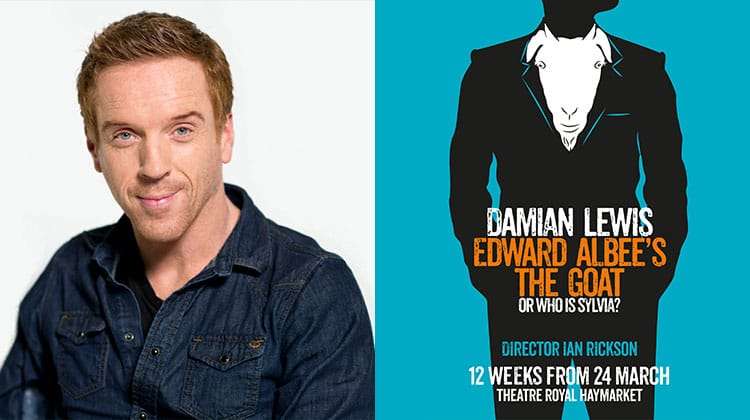 Damian Lewis is to star in a West End production of Edward Albee’s The Goat, or Who Is Sylvia? at the Theatre Royal Haymarket.

The Golden Globe and Emmy Award-winning actor will play the central character Martin in Albee’s black comedy about a family in crisis.

Best known for his roles on screen in Homeland and Wolf Hall and most recently Billions, Lewis was last seen on the London stage in a production of David Mamet’s American Buffalo alongside John Goodman and Tom Sturridge.

A darkly comic and disturbing view on the collapse of familial relationships, Edward Albee’s The Goat has all of Albee’s characteristically witty tones as well as being a deeply tragic portrayal of a couple and their teenage son in crisis when the father embarks on an improbable and impossible love affair from which there is no return.

Widely regarded as his late masterpiece, Edward Albee’s The Goat, or Who Is Sylvia is brought back to the London stage following Albee’s recent death. 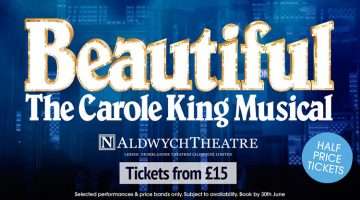 BEAUTIFUL The Carole King Musical at the Aldwych Theatre