A new production of classic children’s novel The Railway Children has extended its run at Waterloo station due to demand for tickets. 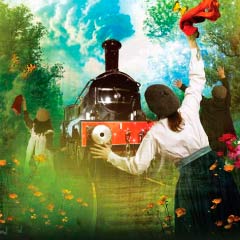 The new adaptation of E. Nesbit’s much-loved novel has played to good audience and critical acclaim since it opened earlier this month. The show is now booking until 2 January 2011.

A special 1,000 seat auditorium has been created at Waterloo station, with the audience seated either side of the railway tracks. The show uses the old Gentleman’s saloon carriage from the original classic film, and also features a real steam train from the National Railway Museum in York.

The Railway Children tells the story of Bobby, Peter and Phyllis, three children whose lives change dramatically when their father is mysteriously taken away.  They move from London to a cottage in rural Yorkshire with their mother where they befriend the local railway porter and embark on a magical journey of discovery, friendship and adventure. But the mystery remains – where is Father, and is he ever coming back?

Directed by Damian Cruden, design by Joanna Scotcher, lighting by Richard G. Jones, with music by Christopher Madin and sound by Craig Vear, Mike Kenny’s adaptation of The Railway Children was first produced by York Theatre Royal at the National Railway Museum, York, in 2008.

Book tickets to The Railway Children at Waterloo Station 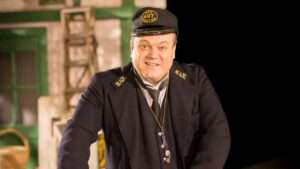 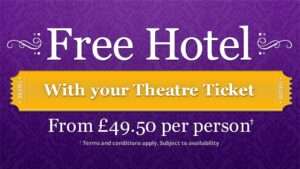