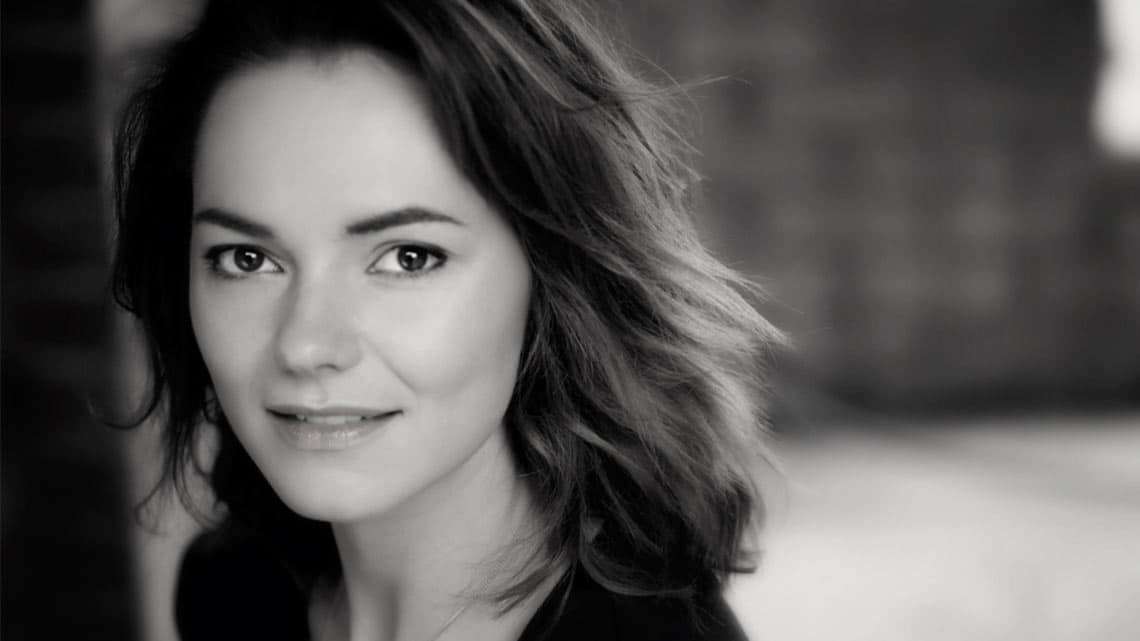 Lead casting has been announced for the UK tour of suspense thriller Gaslight.

One of the greatest thrillers of all time, Gaslight is about a woman whose husband slowly manipulates her into believing that she is going insane.

Written by one of the 20th Century’s most renowned British writers, Patrick Hamilton, the production is directed by Anthony Banks

While Jack Manningham (Rupert Young) is on the town each evening his wife Bella (Kara Tointon) is home alone. She can’t explain the disappearance of familiar objects, the mysterious footsteps overhead or the ghostly flickering of living room gaslight – is she losing her mind? Does the terror exist in her imagination or are dark secrets living in her home? The surprise arrival of retired Detective Rough (Keith Allen) leads to a shocking discovery that will shake her respectable Victorian marriage to its core.