Home » News » Casting announced for An American In Paris 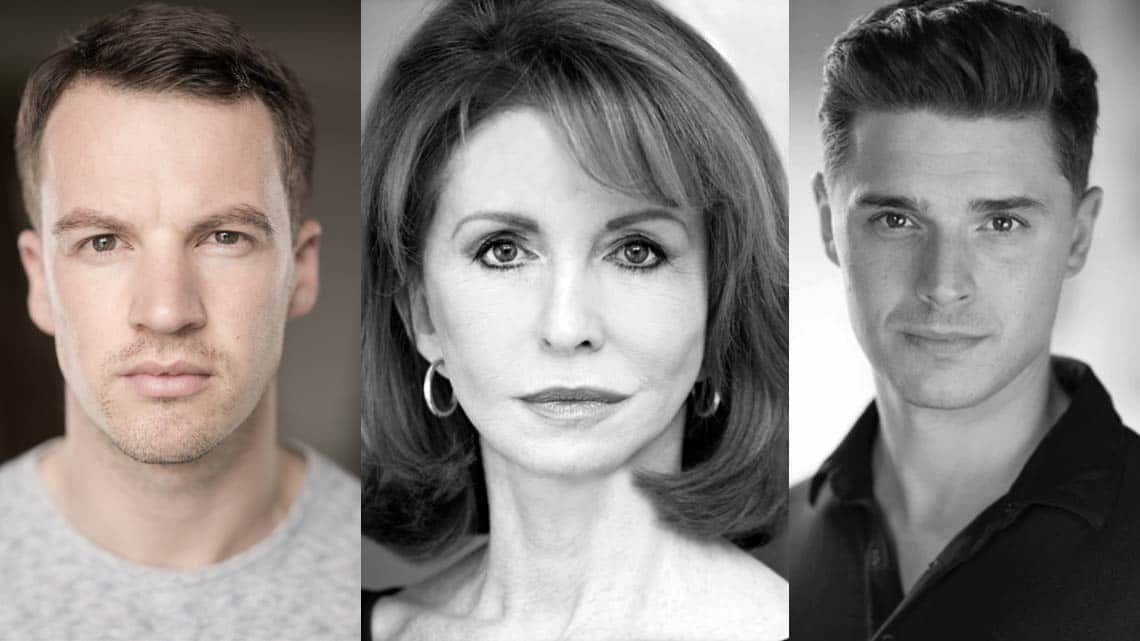 Casting announced for An American In Paris

Full casting has been announced for Christopher Wheeldon’s West End production of An American In Paris.

Joining the previously announced Robert Fairchild (as Jerry Mulligan) and Leanne Cope (as Lise Dassin) will be Haydn Oakley (Sunset Boulevard, The Book of Mormon) as Henri Baurel, Zoë Rainey (The Winter’s Tale, Wicked) as Milo Davenport, David Seadon-Young (Ghost) as Adam Hochberg, and Jane Asher (Alfie, Blithe Spirit) as Madame Baurel. Ashley Day will be the alternate Jerry Mulligan and will assume the role from 19 June 2017.

Based on the Academy Award-winning film starring Gene Kelly, the musical is set in Paris and tells the story of Jerry Mulligan, an American GI trying to make it as a painter in post-war Paris.

With music and lyrics by George and Ira Gershwin, and a new book by Craig Lucas, the Tony Award-winning musical features the hit songs I Got Rhythm, ‘S Wonderful and They Can’t Take That Away From Me.

An American in Paris opens on 21 March 2017 at the Dominion Theatre, with previews from 4 March.

Book tickets to An American In Paris