The blockbuster film finally gets the stage treatment 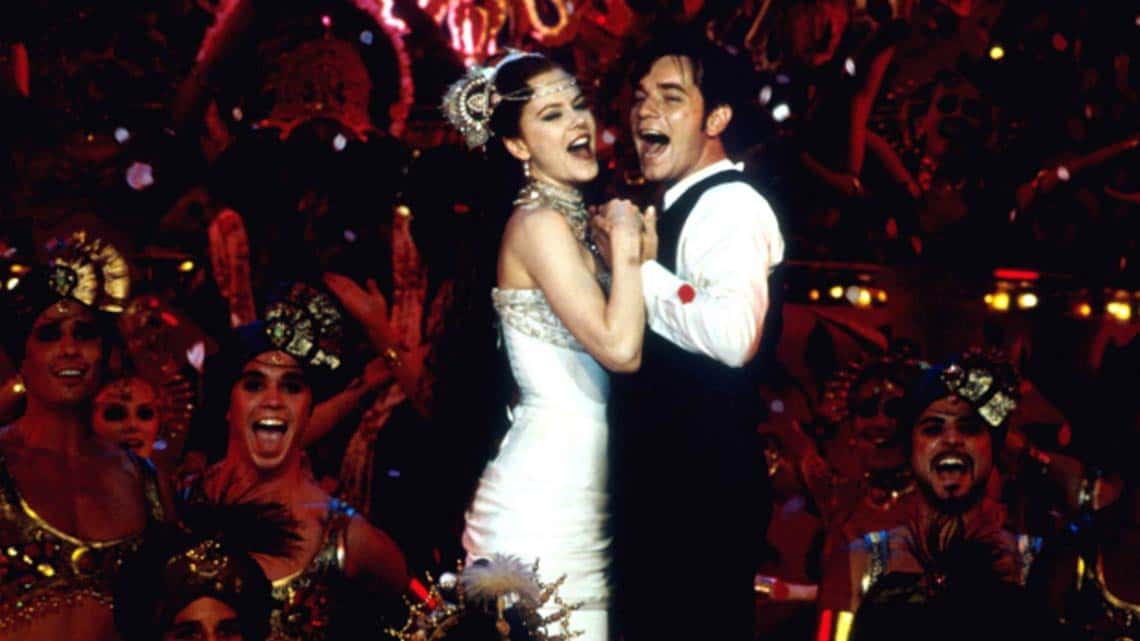 Baz Luhrmann has confirmed Moulin Rouge! is being developed into a stage musical.

Luhrmann said he was “tremendously happy” and “immensely gratifying, to know that a new wave of artists will be leading Moulin Rouge! into its rightful theatrical realm”.

Lurhmann’s Oscar winning 2001 film starred Nicole Kidman and Ewan McGreggor and tells the story of a young writer who falls in love with a courtesan and  star of the Moulin Rouge cabaret in Paris.

The location and date of the premiere is yet to be announced. 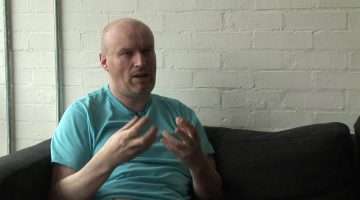 Shopping and Fucking gets revival at Lyric Hammersmith