Casting has been announced for the UK tour of A Tale of Two Cities, which opens at Royal & Derngate Theatre, Northampton in September.

Jacob Ifan, best known for his role as PC Jake Vickers in the BBC series Cuffs, will make his professional theatre debut as Charles Darnay.

Based on the novel by Charles Dickens, the play is set in London and Paris before and during the French Revolution, and depicts how French peasants were treated by aristocrats.

Adapted by Mike Poulton, the production is directed by James Dacre with design by Mike Britton and features music by Rachel Portman.

The production, which was first produced in Northampton in 2014, will tour to Oxford, Richmond, Bradford, Blackpool, Wolverhampton, Brighton, Edinburgh, Cheltenham and Nottingham.

A Tale of Two Cities opens at Royal & Derngate Theatre, Northampton on 14 September before embarking on a UK tour. 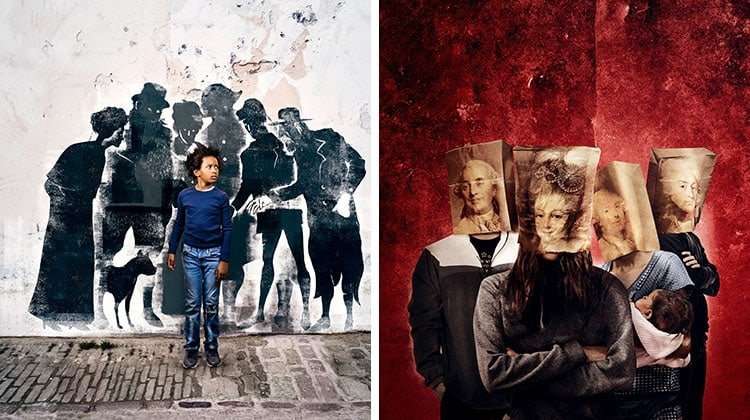