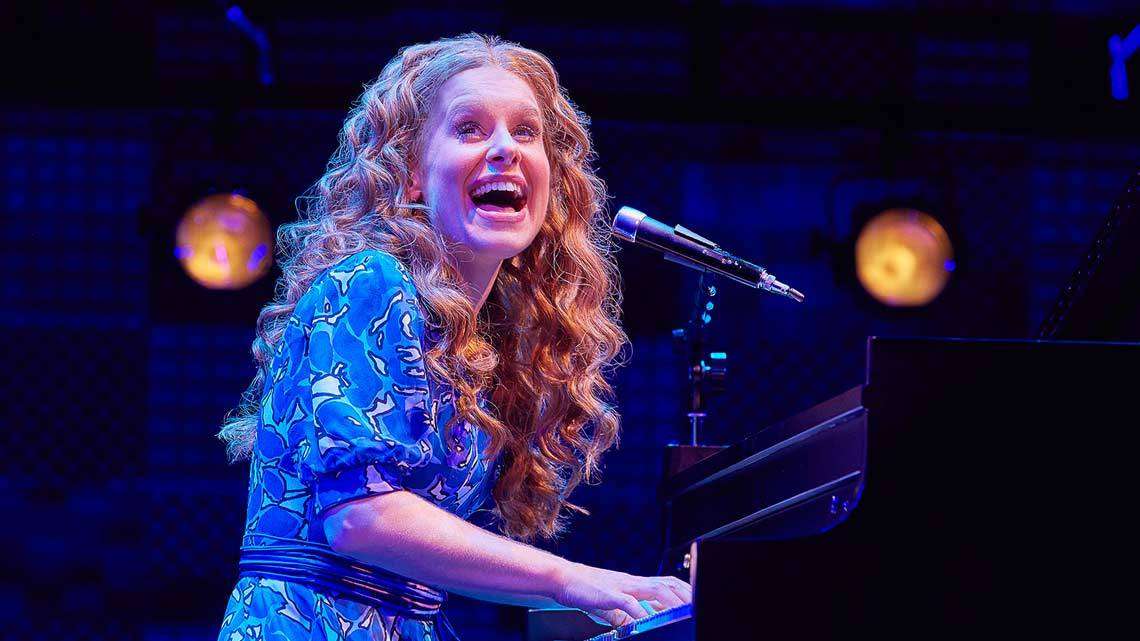 Beautiful – The Carole King Musical has announced a further extension to its West End run and is now booking until July 2017 at the Aldwych Theatre.

Based on the early life and career of legendary singer/ songwriter Carole King the Olivier, Tony and Grammy award-winning show charts King’s early beginnings from school girl to international superstar becoming one of the most successful solo acts in music history.

Featuring hits such as Happy Days Are Here Again, Some Kind of Wonderful, Take Good Care of My Baby, Locomotion, Up on the Roof, (You Make Me Feel Like) A Natural Woman, Beautiful, You’ve Lost That Lovin’ Feeling, Will You Love Me Tomorrow, Be-Bop-A-Lula, You’ve Got a Friend, So Far Away, Oh Carol, We Gotta Get out of This Place, Uptown, It’s Too Late and I Feel the Earth Move.

In February this year the show celebrated its first birthday at the Aldwych Theatre as well as the 45th anniversary of King’s Grammy- award winning album Tapestry.

Beautiful – The Carole King Musical is booking until 22 July 2017 at the Aldwych Theatre.

Waitress to open at Adelphi Theatre in February 2019