What's on at the Aldwych Theatre?

What date did the Aldwych Theatre open?

Who designed the Aldwych Theatre?

What was the first production at the Aldwych Theatre?

Blue Bell, after Bluebell in Fairyland by Seymor Hicks and Walter Slaughter

The Aldwych Theatre was designed by famous theatre architect W.G.R. Sprague and opened on 23 December 1905 with a performance of Blue Bell, after Bluebell in Fairyland by Seymor Hicks and Walter Slaughter.

The theatre was commissioned for the newly built Aldwych – which replaced the notorious slums of Holborn.

The Aldwych and the Novello Theatre, which was originally called the Waldorf Theatre, were built to bookend the Waldorf Hotel on Aldwych. Both theatres were designed in the Edwardian Baroque style by W. G. R. Sprague, and the Aldwych Theatre was funded by theatre writer and producer Seymour Hicks in association with the American impresario Charles Frohman, and built by Walter Wallis of Balham.

The theatre opened on 23 December 1905 with a production of Blue Bell, a new version of Hicks’s popular pantomime Bluebell in Fairyland. Hicks’s The Beauty of Bath followed in 1906, and then The Gay Gordons the following year.

In February 1913, Serge Diaghilev and Vaslav Nijinsky used the Aldwych for the first rehearsals of Le Sacre du Printemps before its première in Paris in May.

From 1923 to 1933 the theatre was home to a famous series of twelve farces, known as the Aldwych farces, most of which were written by Ben Travers. Members of the regular company included Ralph Lynn, Tom Walls, Ethel Coleridge, Gordon James, Mary Brough, Winifred Shotter and Robertson Hare.

From the mid-1930s until around 1960, the theatre was owned by the Abrahams family, and during this time, in 1949, Laurence Olivier directed the first London production of Tennessee Williams’ A Streetcar Named Desire at the Aldwych Theatre, with Olivier’s wife Vivien Leigh as Blanche DuBois.

In 1962 an important new chapter started for the theatre when the Royal Shakespeare Company, headquartered in Stratford-upon-Avon and under the directorship of Peter Hall, made the Aldwych Theatre its base in London. They remained there for the next 20 years, finally moving to the Barbican in 1982. Numerous RSC productions played here including The Wars of the Roses, Ondine with Peter Hall’s wife Leslie Caron, The Greeks, Nicholas Nickleby, and the transfer of most of the Shakespeare productions first staged by the RSC at its Stratford home.

After this period the theatre was sold to the US Nederlander Organization.

Past shows that have played at the Aldwych Theatre include: 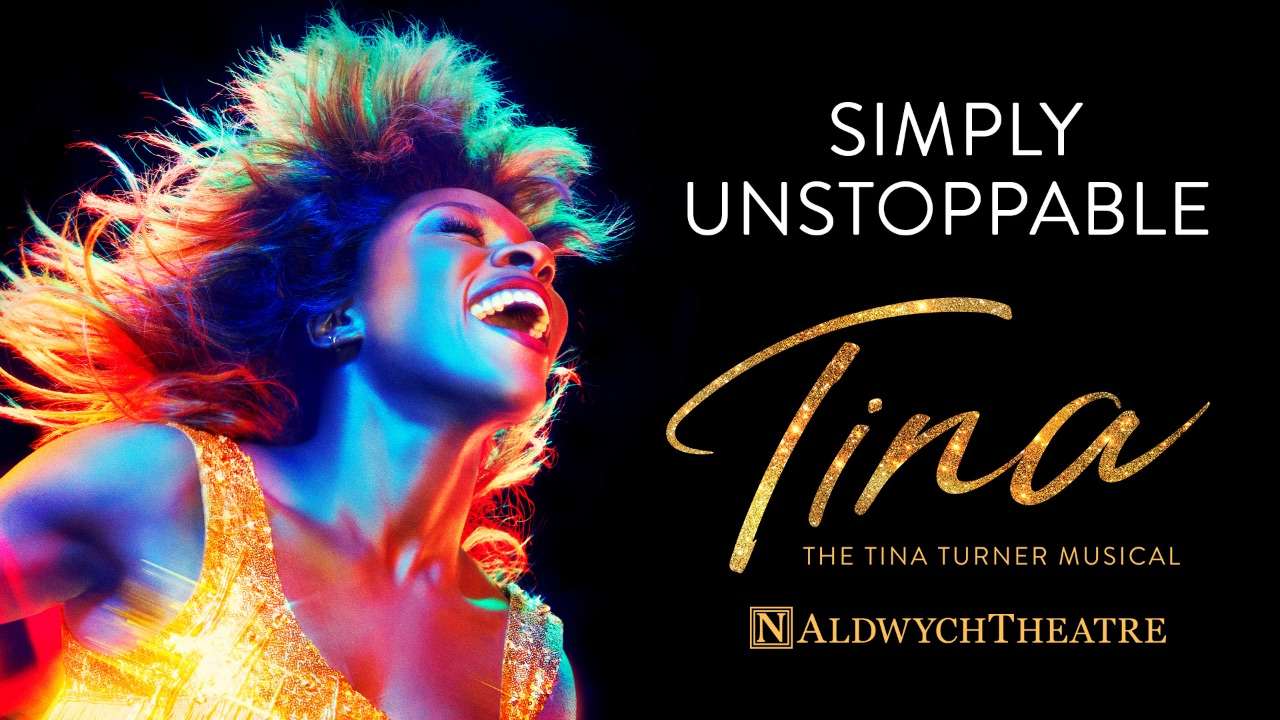