ABOUT Big - The Musical

Based on the 1988 fantasy comedy film starring Tom Hanks, Big the Musical is the hilarious, heartwarming big-hearted musical lighting up London’s Dominion Theatre for nine weeks only this Autumn.

Featuring a witty, moving and insightful book by John Weidman (Assassins) and a dazzling, energetic, heartfelt, contemporary score by David Shire and Richard Maltby, Jr. Big the Musical is a perfect show for audiences of all ages!

Big the Musical is booking from 6 September 2019 until 2 November 2019 at the Dominion Theatre, London.

Josh Baskin is twelve and life sucks, until one night at a carnival his wish to be big is granted. Now, trapped in an adult body in a grown-up world, he’s asking: is being big all it’s cracked up to be?

WHO’S IN IT? BIG – THE MUSICAL CAST

Written by John Weidman with music by David Shire and Lyrics by Richard Maltby, Jr. Directed and choreographed by Young.

Why book Big - The Musical tickets with us? 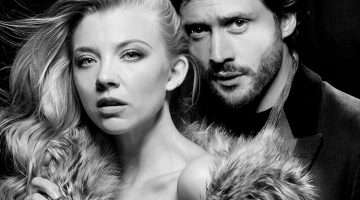