Sadie Frost to star in Britten in Brooklyn 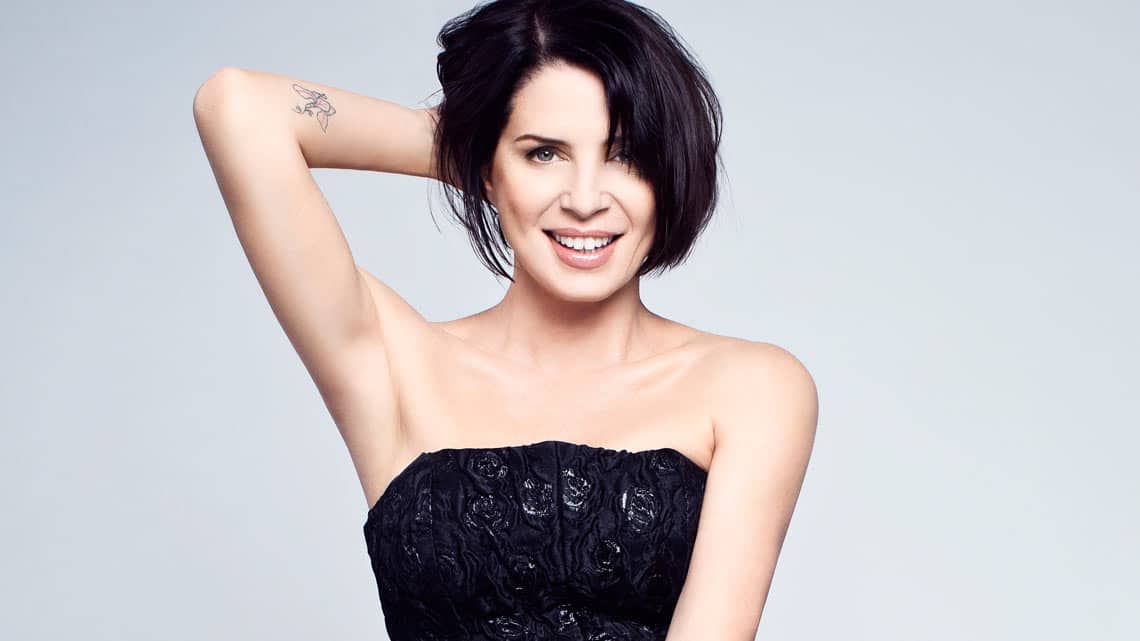 Casting has been announced for the world premiere of Britten in Brooklyn which opens at Wilton’s Music Hall in September.

Zoe Lewis’ new play will star Jude Law’s ex-wife Sadie Frost as Gypsy Rose Lee – the American burlesque entertainer whose memoir was made into the stage musical and film Gypsy.

Further casting and creatives to be announced.

Book tickets to Britten in Brooklyn

The Box of Delights 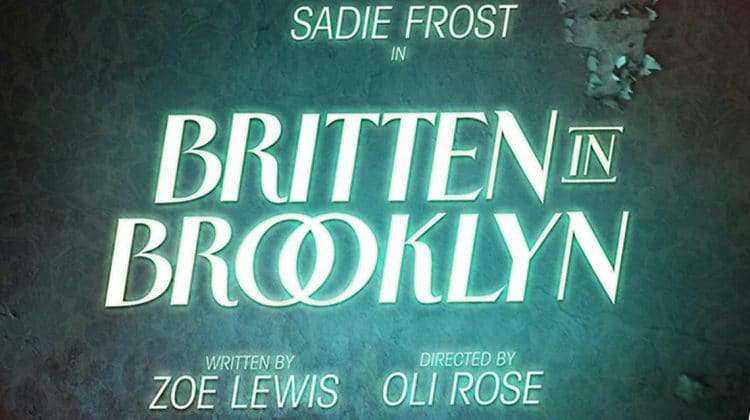