Exposure  – Life Through a Lens receives its world premiere at the St James Theatre.

Directed by Phil Willmott, this new musical tells the tale of a young London based photographer, Jimmy Tucker, who is commissioned by a stranger to shoot the seven deadly sins.

The production has teamed up with Getty Images enabling them access to Getty’s iconic and compelling collection of images. 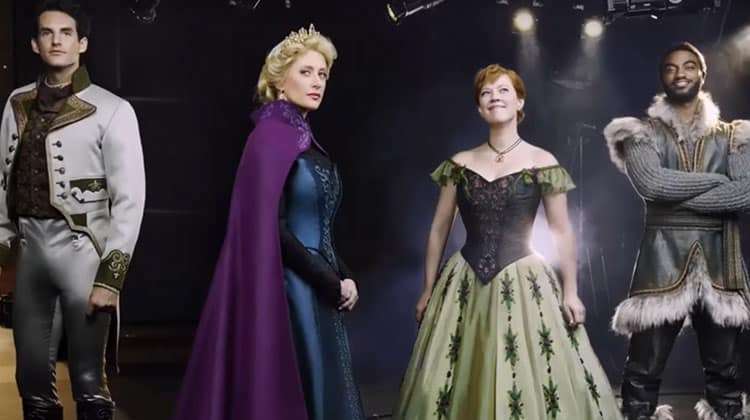 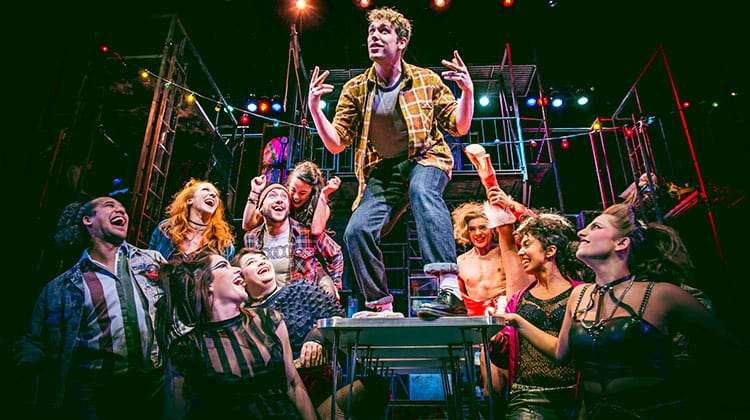 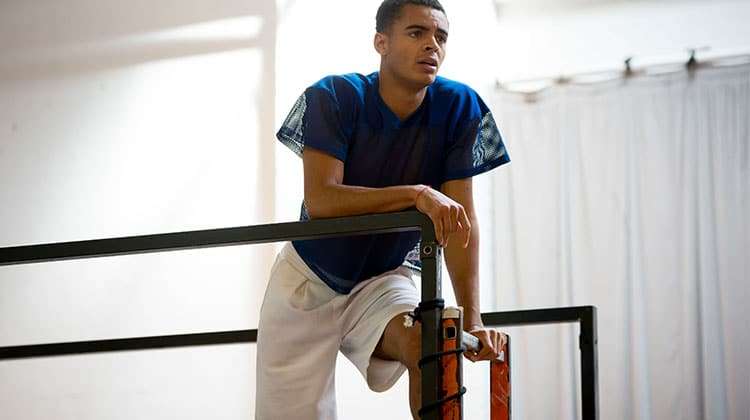 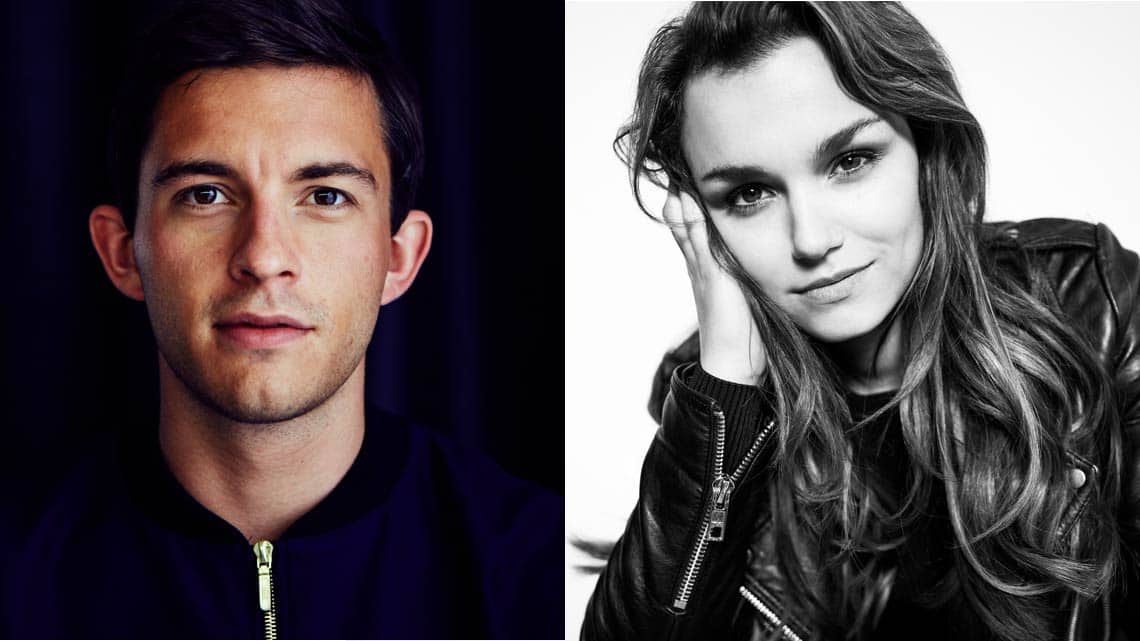 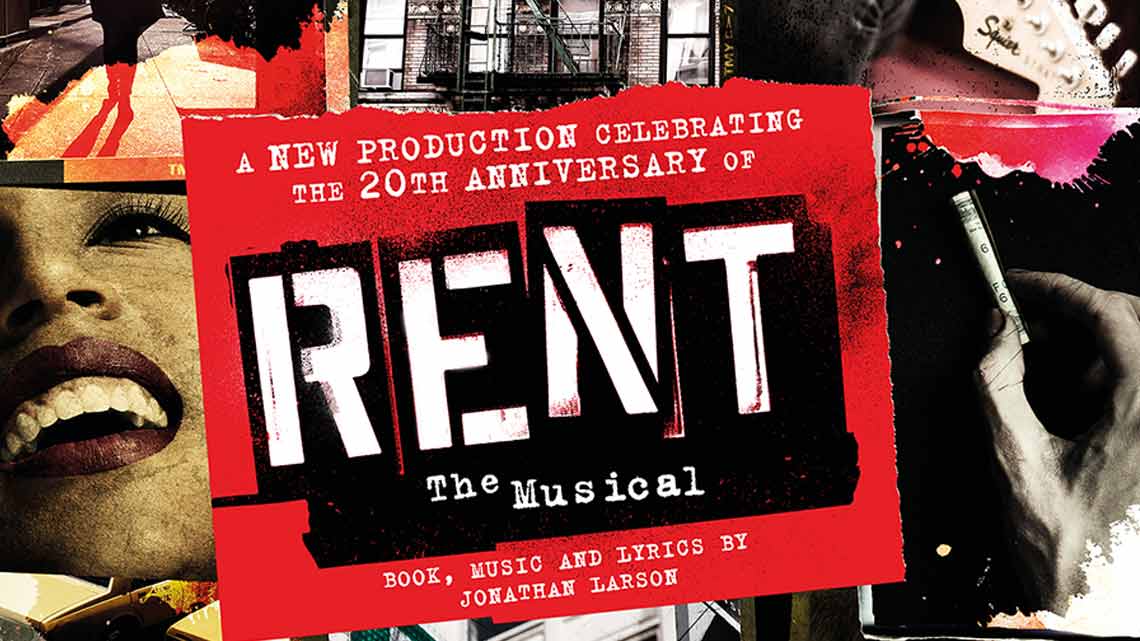 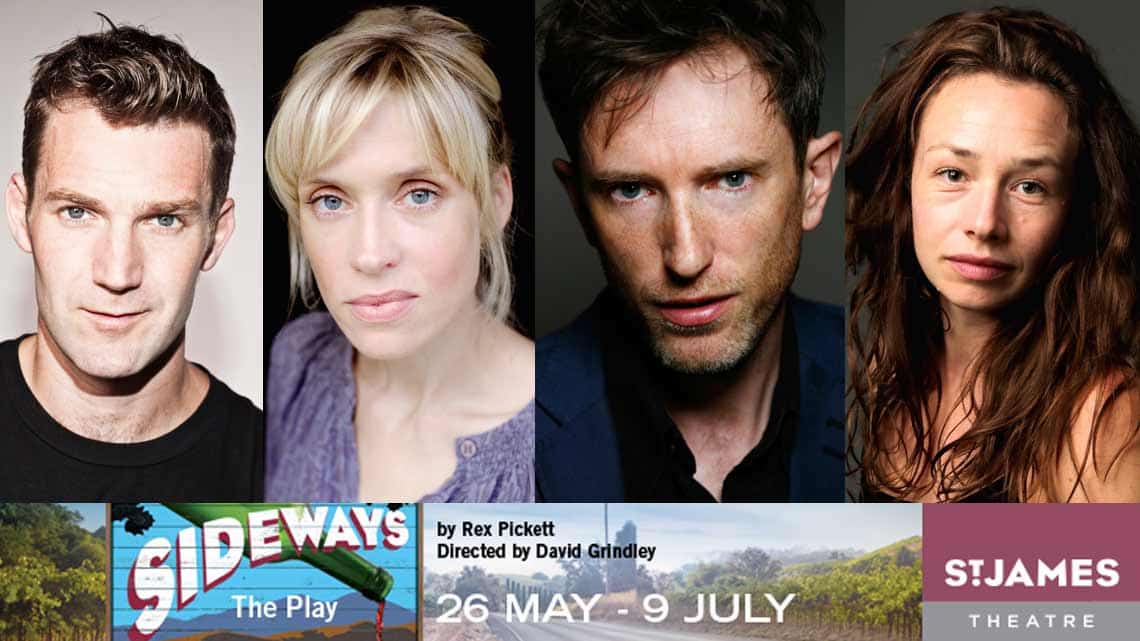