John Hurt and Greta Scacchi join Branagh in The Entertainer

Further casting announced for The Entertainer 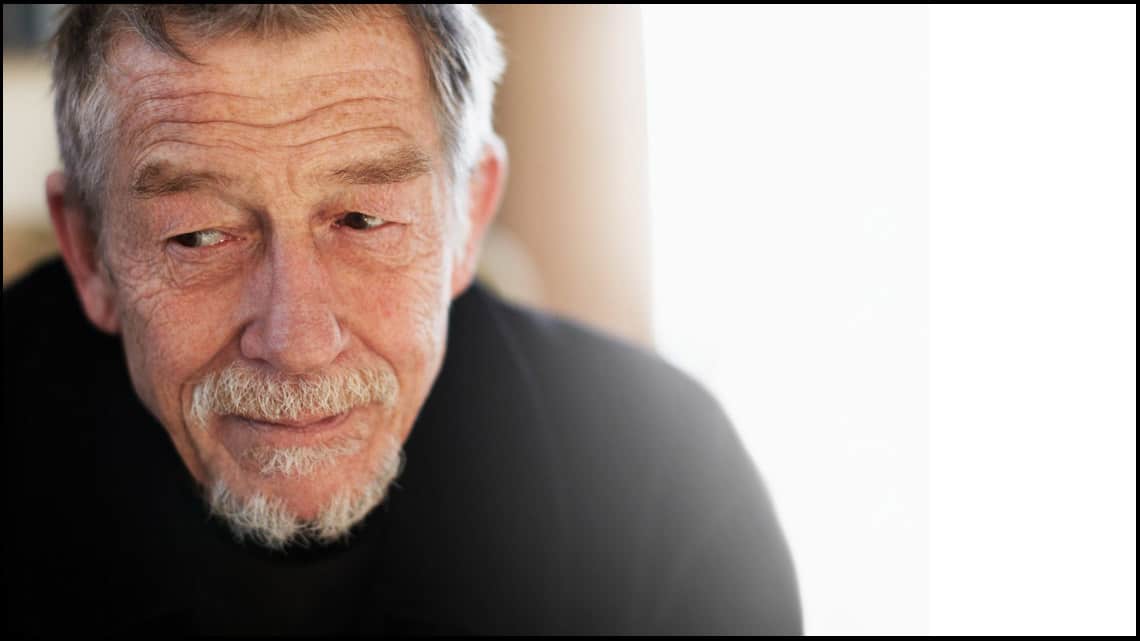 John Hurt returns to the stage in The Entertainer

John Hurt and Greta Scacchi join Kenneth Branagh in the forthcoming production of The Entertainer at the Garrick Theatre.

Hurt returns to the London stage for the first time in a decade as patriarch Billy Rice. He said “I am thrilled to be invited to play Billy Rice in this production of what I believe to be one of the great plays of the twentieth century.” He went on to say “this has been a wonderfully successful season for Ken Branagh and his company, and I feel proud and privileged to be joining them.”

Scacchi who will play Phoebe Rice said “I am thrilled to be working opposite Ken at last! I have known him since the start of our careers 30-something years ago and, although we played husband and wife in a radio play 5 years ago, this will be the first time we are on stage together.”