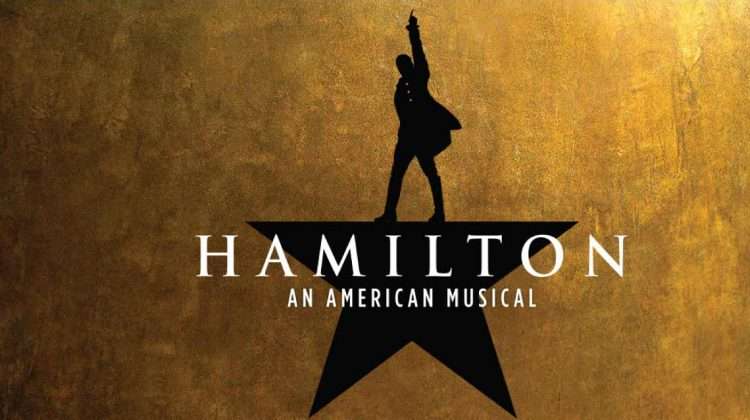 Winner of 11 Tony Awards including Best Musical, Hamilton is a groundbreaking, one-for-the-ages tale of one of America’s founding fathers.

Based on Ron Chernow’s biography of Alexander Hamilton one of America’s founding father’s, Lin-Manuel Miranda’s Hamilton is an amazing, thrillingly multi-layered new musical.

Hamilton will run from 6 December 2017 at the Victoria Palace Theatre.

HAMILTON is the story of America’s Founding Father Alexander Hamilton, an immigrant from the West Indies who became George Washington’s right-hand man during the Revolutionary War and was the new nation’s first Treasury Secretary.

HAMILTON’S score blends hip-hop, jazz, blues, rap, R&B and Broadway – the story of America then, as told by America now.

WHO’S IN IT? HAMILTON CAST

Why book Hamilton tickets with us? 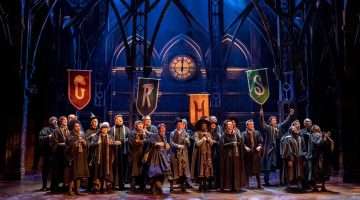