Beverley Knight to star in The Bodyguard 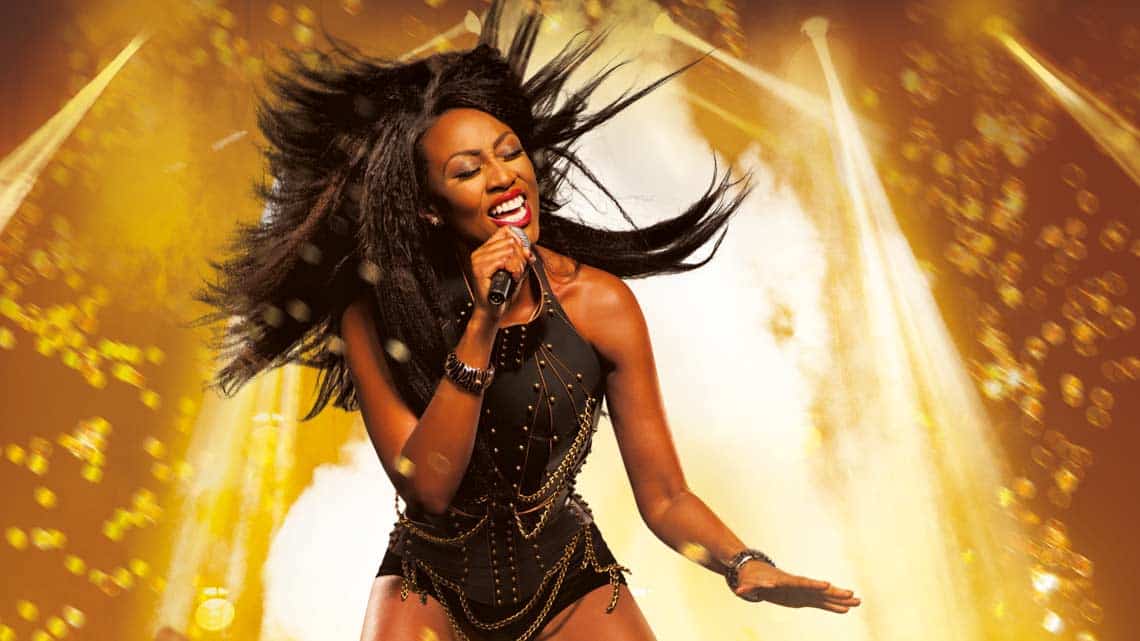 British soul queen Beverley Knight will star in The Bodyguard at the Dominion Theatre.

Beverely Knight returns to the role which proved, not only could she sing but she is a damn fine actress.

The Bodyguard is based on the hit film starring Kevin Costner and Whitney Houston and features Houston’s greatest hits, including Queen of the Night, One Moment in Time, Saving All My Love, I Wanna Dance With Somebody and Will Always Love You.

Since making her West End debut in The Bodyguard three years ago, Knight has barely been off the West End stage. Following her run in The Bodyguard at the Adelphi Theatre, she moved onto the starring role in Memphis opposite Killian Donnelly and Matt Cardel and then went on to play a defining performance as Grizabella in Andrew Lloyd Webbers recent production of CATS at the London Palladium.

On her return to the role, Beverley said ‘she wants to dig deeper into the part of Rachel Marron…I understood Rachel from a singer’s point of view the first time. But she’s pretty conflicted about what she wants, and trying to get people to listen to her. There’s a sense of her trying to stand her own ground.’

Book tickets to The Bodyguard 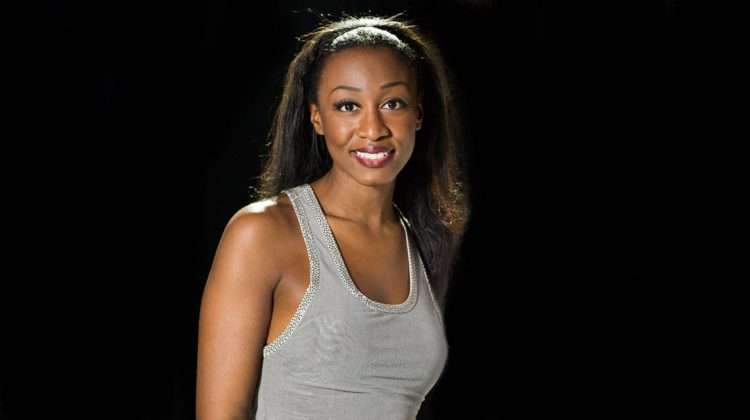 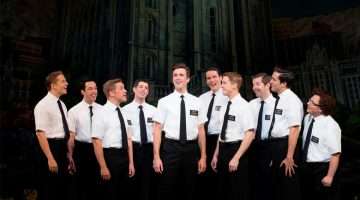