Casting has been announced for Kenneth Branagh’s The Painkiller at the Garrick Theatre.

Sean Foley said: “The Painkiller proved to be a very funny evening in the theatre in its first incarnation at the Lyric Theatre, Belfast. I’m delighted to have the chance to further develop this comedy with the remarkable double act of Kenneth Branagh and Rob Brydon, who, together with the brilliant Mark Hadfield, were a joy to direct in the first production. I know that they are excited as I am to also be welcoming to our cast the extraordinary talents of Claudie Blakley, Marcus Fraser and Alex Macqueen, and we will all be working as hard as possible to bring this darkly hilarious farce to explosive life for London audiences.”

Claudie Blakley’s numerous theatre credits include Rules for Living, The Cherry Orchard and Attempts on Her Life at the National and Chimerica at the Almeida and in the West End.

Mark Hadfield’s theatre credits include Made in Dagenham (Adelphi), Jeeves and Wooster in Perfect Nonsense (Duke of York’s), Singing in the Rain (Palace) and Uncle Vanya (Vaudeville).

Book tickets to The Painkiller 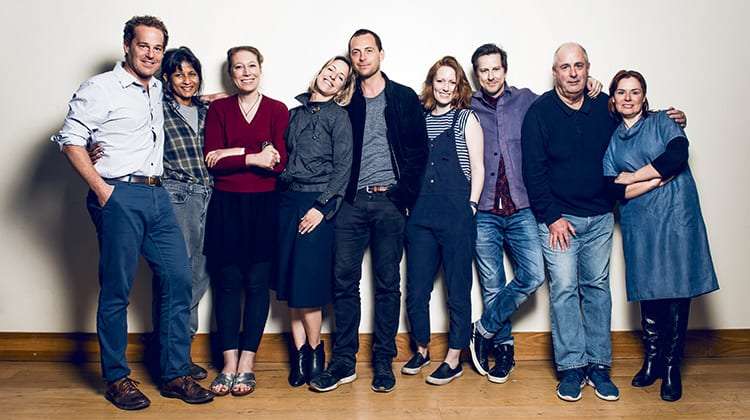 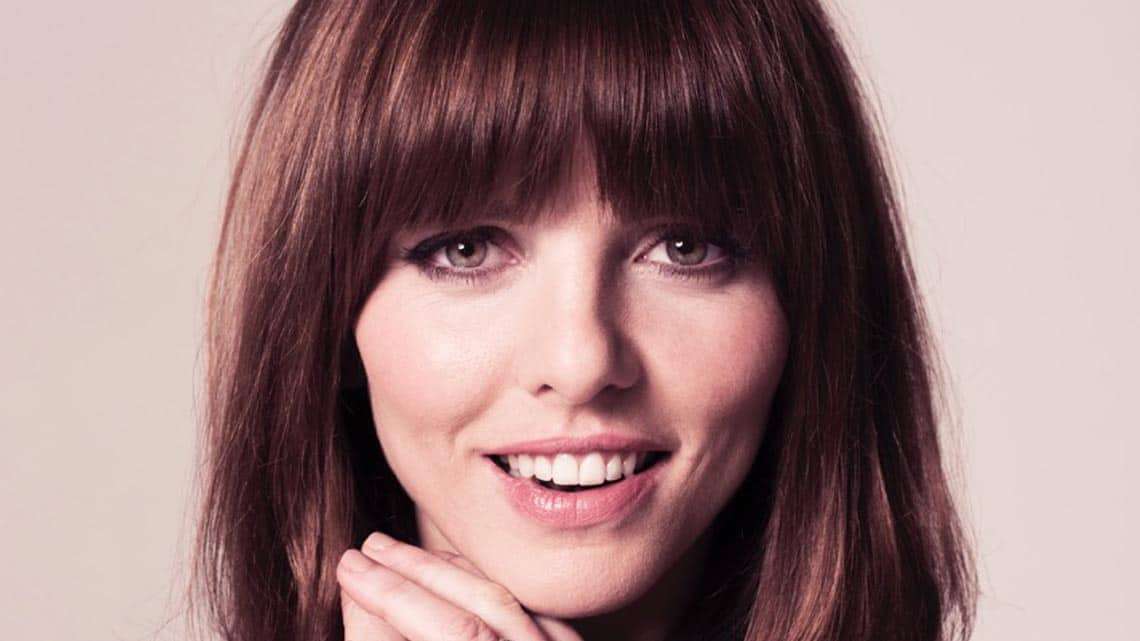 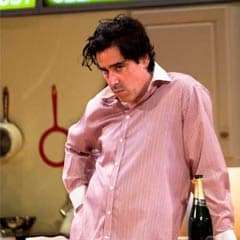