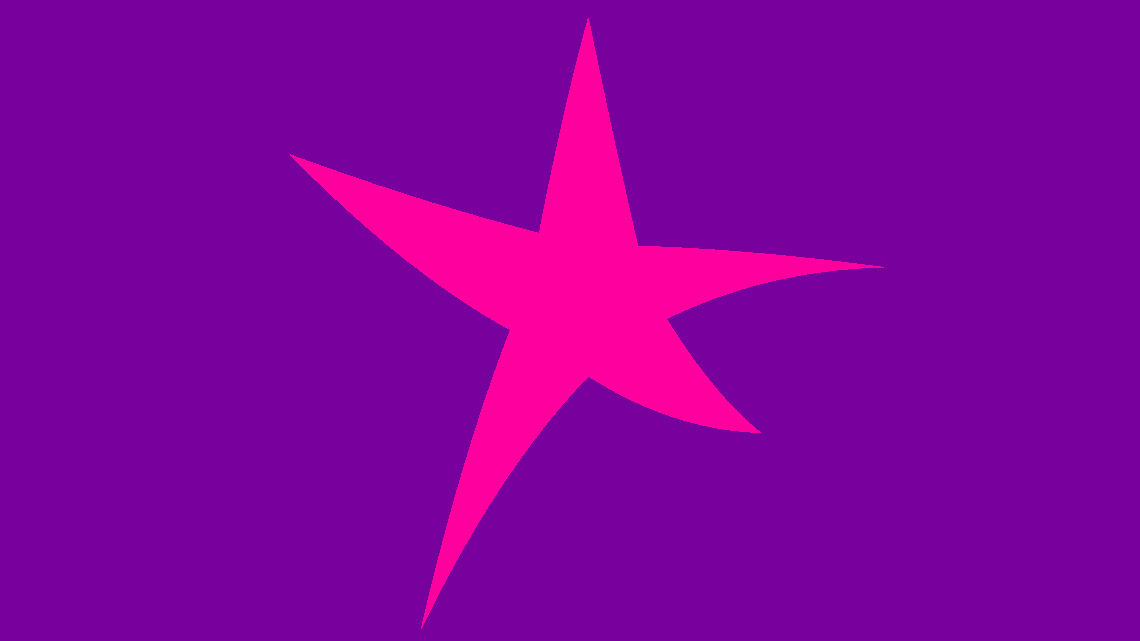 The winners of The Critics’ Circle Theatre Awards 2015 were announced today in a ceremony hosted by Mark Shenton at the Prince of Wales Theatre, London.

The Critics’ Circle Awards began in 1989 and sees each member of the Drama Section independently cast their votes without discussion or influence, and take in the best of London theatre throughout 2015, in both West End and subsidised venues across London.

Jack Tinker Award For Most Promising Newcomer  [other than a playwright]
David Moorst in Violence and Son, Royal Court Theatre Upstairs 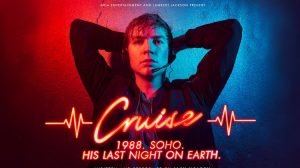 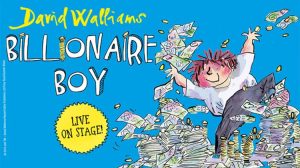 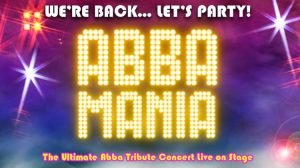 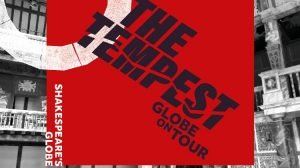