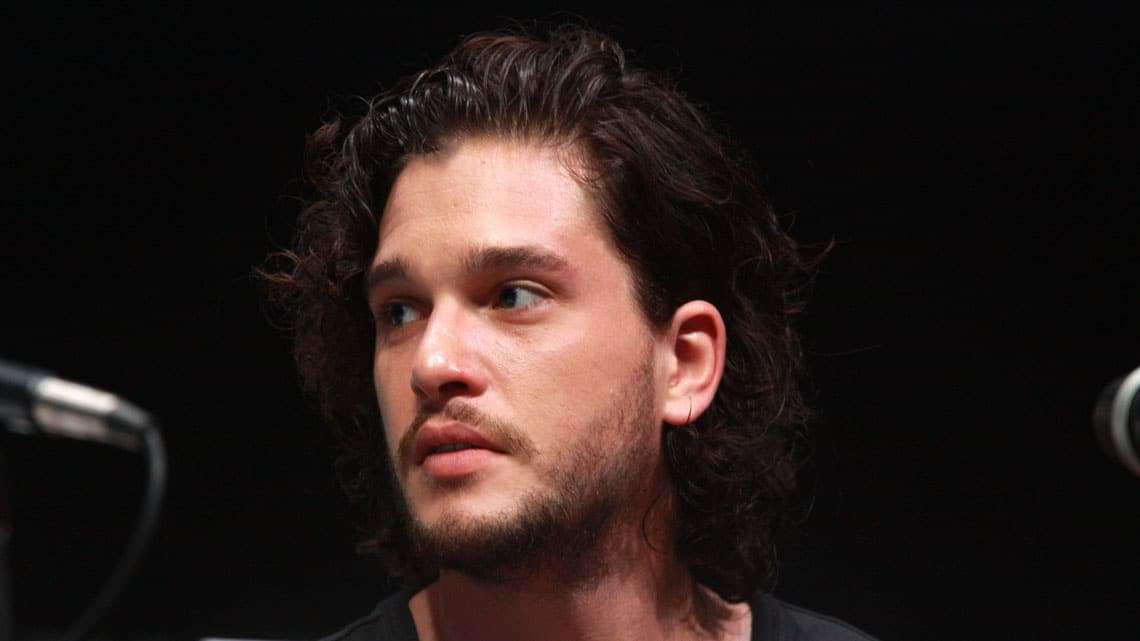 Jamie Lloyd is to direct Kit Harrington in a new production of Christopher Marlowe’s Doctor Faustus. Kit who was last on stage in the Royal Court’s original production of Posh 6 years ago, will play the titular role in a limited run at the Duke of York’s Theatre from April 2016.

On returning to the stage, Kit Harington said “I have been away from the theatre for six years, so the combination of Colin Teevan’s inventive version of Marlowe’s extraordinary play in the hands of the visionary director Jamie Lloyd all felt like the perfect reason to come back. Faustus’ journey is exhilarating and the idea of playing a magician – a showman – is hugely exciting.”

Jamie Lloyd said “Kit Harington is one of the most dynamic young actors around and he’s eager for a new challenge. I am excited to be presenting our company’s first production at the Duke of York’s, whilst The Maids with Uzo Aduba, Zawe Ashton and Laura Carmichael runs at Trafalgar Studios.”

Doctor Faustus is about a physician who make a pact with the devil. In exchange for his soul and eternal damnation, Faustus gets infinite knowledge and the chance to indulge in any and every fantasy. In the process he becomes well acquainted with the Seven Deadly Sins.

Harington, who trained at the Central School of Speech and Drama is best known for playing Jon Snow in 5 seasons of the international hit HBO series Game of Thrones, his previous stage work includes original productions of Posh and War Horse. 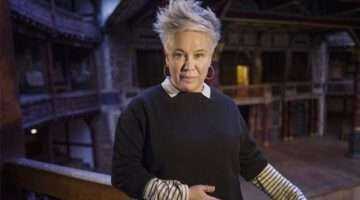