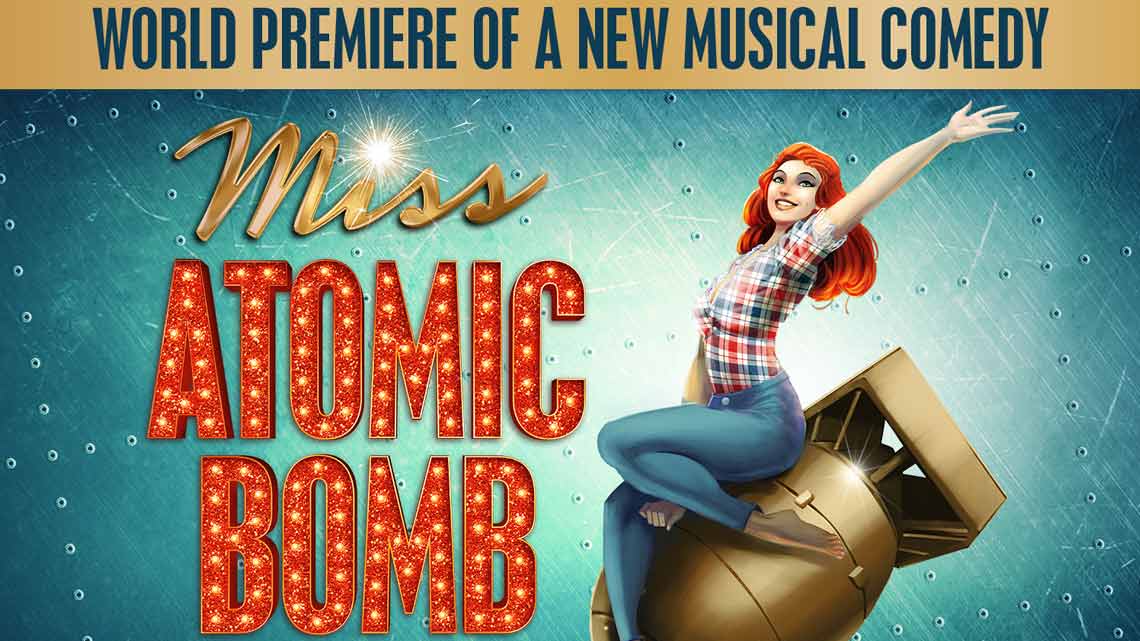 Tate was most recently on stage in The Vote (Donmar Warehouse) and Assassins (Menier Chocolate Factory), and will star in the new musical alongside Dean John-Wilson.

John-Wilson was recently announced to play the title role in Disney’s new production of Aladdin which will open in the West End in mid-2016.

Tate will play Myrna, the fashionista friend of Candy (Andrews) and John-Wilson plays a young soldier Joey, who has deserted the army.

Co-directed by Bill Deamer and Adam Long, Miss Atomic Bomb is a satirical tale set in 1950’s Las Vegas and is inspired by the real life bomb tests and beauty pageants of the era. 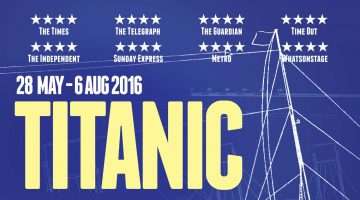 Titanic at the Charing Cross Theatre