Cast update at Bend It Like Beckham The Musical 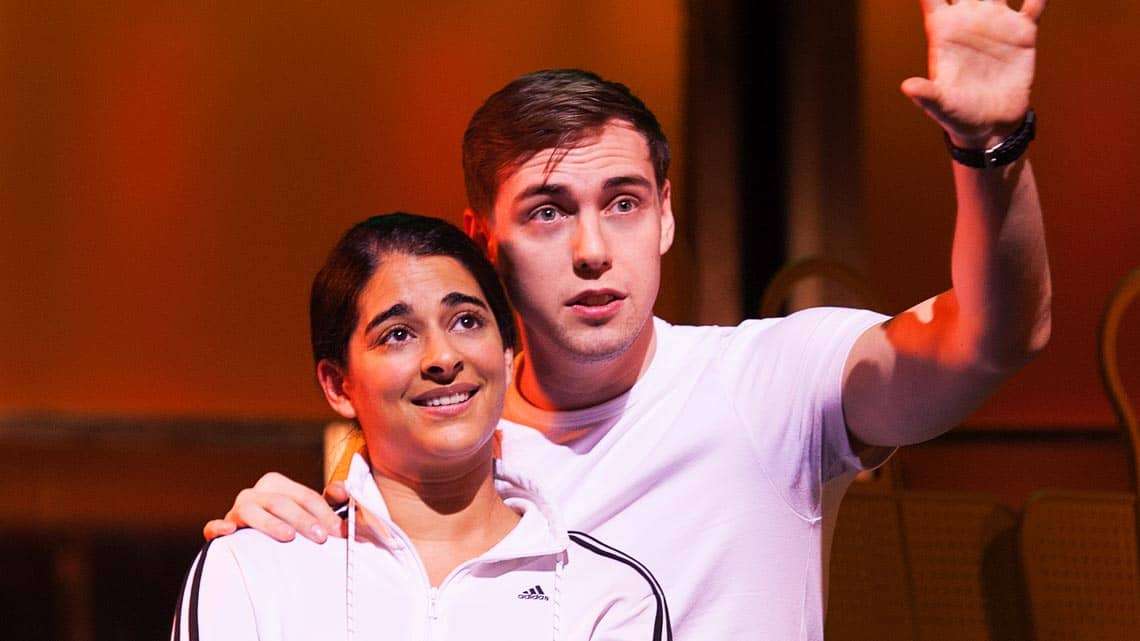 Jamie Muscato joins the cast of hit musical Bend It Like Beckham The Musical to play coach Joe alongside Natalie Dew as football crazy Jess and Lauren Samuels as Jules, a player with the Harriers, a local women’s football team.

Sophie-Louise Dann who is also joining the cast plays the role of Paula with Jamal Andréas as Jess’ good friend Tony. Preeya Kalidas plays Pinky, Jess’ sister, with Tony Jayawardena and Natasha Jayetileke as her parents, Mr and Mrs Bhamra.

Jamie Muscato’s theatre credits include Sweeney Todd for Welsh National Opera, Dogfight for Southwark Playhouse, The Light Princess for the National Theatre, Rock of Ages at the Shaftesbury Theatre, Les Miserables on tour internationally, Spring Awakening at the Lyric Hammersmith and Novello Theatres and Lift at the Trafalgar Studios. His film credits include Les Miserables, The Euphoria of Drowning and Wild Oats. On television his credits include Cilla and My Parents Are Aliens.

Bend It Like Beckham The Musical is directed by the director and co-writer of the movie, Gurinder Chadha, and features music by Emmy, Brit and BAFTA award-winning Howard Goodall (Love Story, The Hired Man) and lyrics by Ivor Novello Award-winner Charles Hart (The Phantom of the Opera).

Book tickets to Bend It Like Beckham The Musical 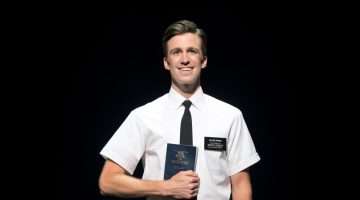