Funny Girl starring Sheridan Smith has extended its run at the Savoy theatre until 10 September 2016.

The production which transfers from the Menier Chocolate Factory, was due to play for a limited 12 weeks from 9 April however it is now extended to a 6 month run finishing on 10 September 2016.

Funny Girl which has just opened at the Menier, had a few hiccups in the early previews however this seems to have been ironed out with Smith’s Fanny Brice receiving stellar reviews. 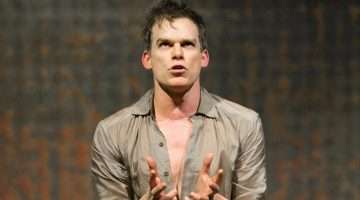