The Jamie Lloyd Theatre Company presents the UK premiere of a full-throttle contemporary adaptation of Jean Genet’s masterpiece The Maids – not seen in the West End for twenty years.

Loosely based on a real-life French case in which two maids murdered their mistress, The Maids was originally staged at the Sydney Theatre Company, with Cate Blanchett and Isabelle Huppert playing the whacked-out domestics who want to rid themselves of the employer they call the ‘Bitch’.

In a luxurious bedroom, two maids fantasize about killing their employer, playing out dangerous and sadistic scenarios as they plan her violent death.
An intense psychological thriller seething with unique theatricality and brimming with intrigue, The Maids is a vicious analysis of the class system, and a provocative exploration of sexuality.

Jean Genet’s The Maids by Benedict Andrews and Andrew Upton will be directed by Jamie Lloyd with design by Soutra Gilmore.

Performance dates
Booking to 21 May 2016

News about The Maids
More > 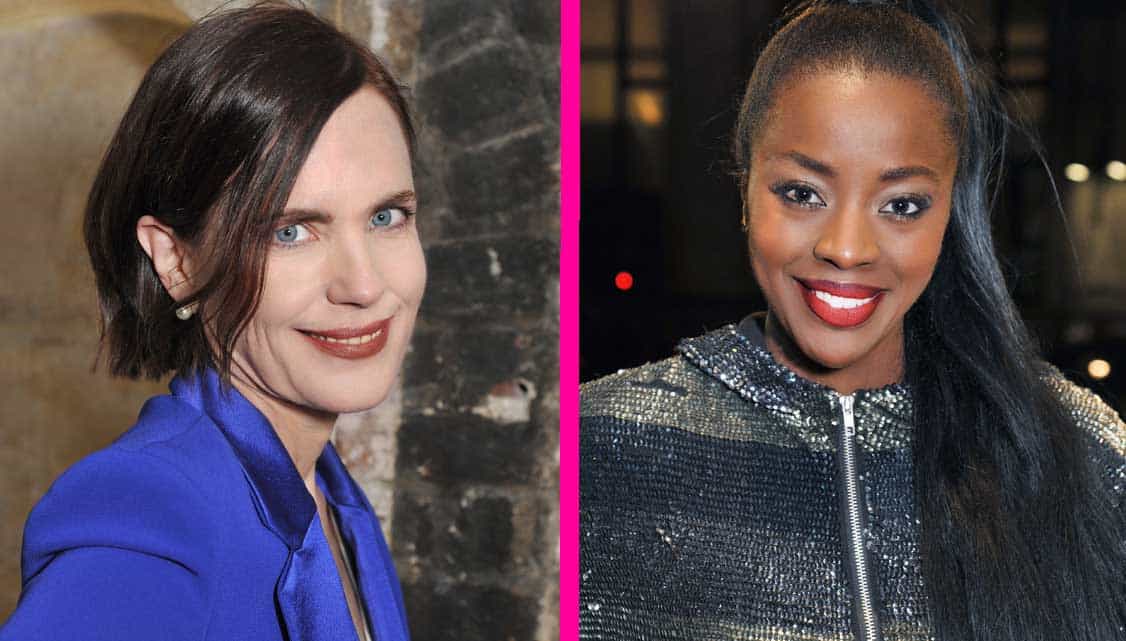 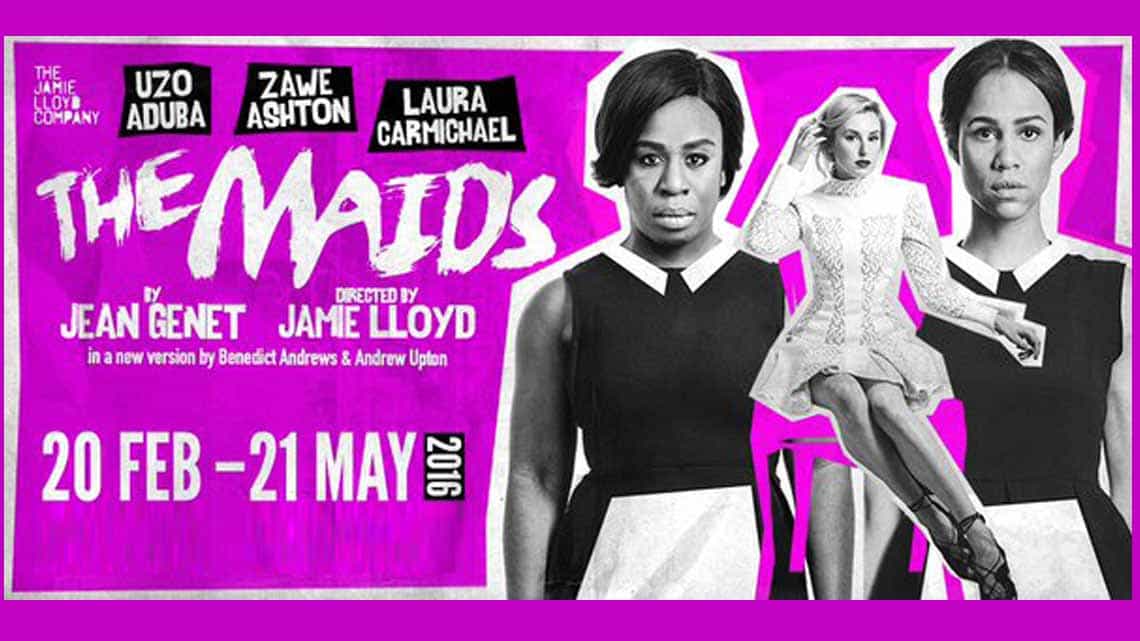