Adrian Lester stars in Red velvet at the Garrick Theatre 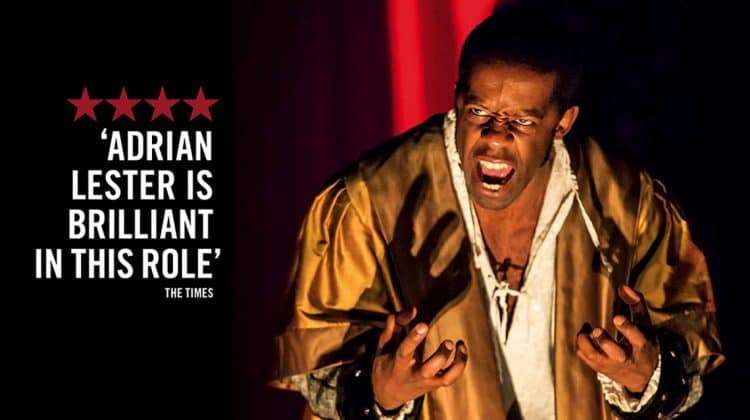 This multi-award winning play, which originally premiered at the Tricycle Theatre, before transferring to St Ann’s Warehouse in New York, will be the third production in the Plays at the Garrick Season and will be directed by Indhu Rubasingha. Olivier-Award winner Adrian Lester will reprise his role as Ira Aldridge.

Playwright Lolita Chakrabarti’s Red Velvet is an entertaining and illuminating play of imagined experiences based on the true story of Ira Aldridge – an American actor who was asked to take over the role of Othello in a Theatre Royal stage production, a remarkable thing, for he lived in the 19th century and happened to be a black man.

Theatre Royal, Covent Garden, 1833. Edmund Kean, the greatest actor of his generation, has collapsed on stage whilst playing Othello. A young black American actor has been asked to take over the role. But as the public riot in the streets over the abolition of slavery, how will the cast, critics and audience react to the revolution taking place in the theatre?

Lolita Chakrabarti’s play will be directed by Indhu Rubasingham.

★★★★ ‘Informative, entertaining, thought-provoking and beautifully played. Highly recommended’ The Telegraph
★★★★ ‘Lester’s magnificent acting makes you nostalgic for a vanished gestural style’ The Guardian
★★★★ ‘A performance of eloquent intensity — noble and detailed but with fire at its core.’ Evening Standard
★★★★ ‘A triumphant return for Adrian Lester as pioneering black actor Ira Aldridge.’ Time Out

Why book Red Velvet tickets with us? 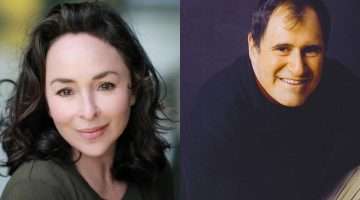