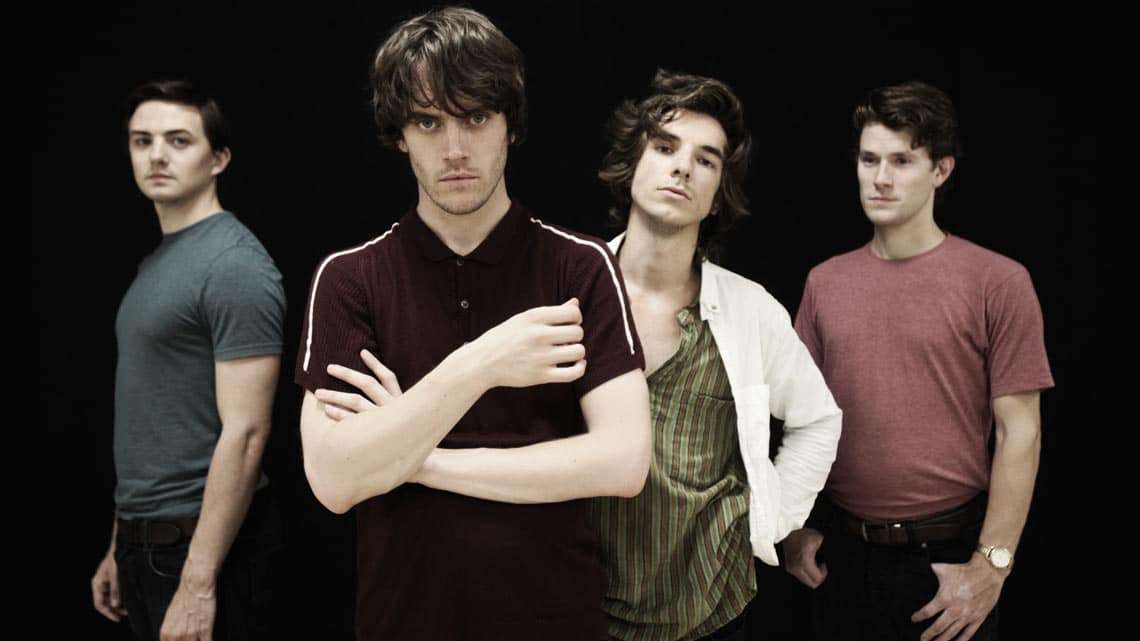 First Look at the new cast of Sunny Afternoon

The first images of the hot new cast of Sunny Afternoon, the multi-Olivier Award-winning hit British musical based on the music of The Kinks, have been released today.

From 5 October 2015 the lead role of Ray Davies will be played by Danny Horn who was most recently seen in Doctor Who and Dead Dogs. Oliver Hoare (Antony and Cleopatra, Chichester) will play Dave Davies, Tom Whitelock (Times Square Angel, Union) will play bassist Pete Quaife and Damien Walsh (Dreamboats and Petticoats) will play drummer Mick Avory.  Ryan O’Donnell (Romeo and Juliet, RSC; Quadrophenia). may play the role of Ray Davies at certain performances.

The original cast, including Olivier Award winners John Dagleish and George Maguire, will remain in the show until 3 October 2015.

For more information on Sunny Afternoon and to book tickets click here.