The 2006 London production of Evita directed by Michael Grandage is to be revived on Broadway, opening at a Nederlander Theatre in Spring 2012.

The Andrew Lloyd Webber and Tim Rice musical will be produced by Hal Luftig and Scott Sanders.

Grandage, who directed the acclaimed 2006 London production of the show at the Adelphi Theatre, will be joined again by Tony Award winning choreographer Rob Ashford for the new production. It will be the first Broadway production of the Tony Award-winning show since its 1979 debut.

Ricky Martin said in a statement that, “I’m looking forward to playing such an essential part in Michael Grandage’s wonderful production and the chance to work with the tremendously talented Elena Roger.”

Michael Grandage said: “It is very exciting to bring this new production of Evita to Broadway with an Argentinean woman in the title role for the very first time”.

The Argentinian actress Elena Roger won an Olivier award for her role in the show. Most recently Roger won the 2009 Olivier Award for Best Actress for her performance as Edith Piaf  in the Jamie Lloyd directed Piaf at the Donmar Warehouse and in the West End. She is about to return to the Donmar to star in a revival of Stephen Sondheim’s Passion at the Donmar Warehouse alongside Scarlett Strallen and David Thaxton, again directed by Jamie Lloyd. The Donmar is about to launch a new West End season at the Trafalgar Studios showcasing the talents of the Donmar’s Resident Assistant Directors scheme. The plays are Lower Ninth, Novecento and Les Parents Terribles.

Ricky Martin is no stranger to Broadway having played Marius in the original production of Les Misérables – a role about to be taken by pop star Nick Jonas in the London production of Les Miserables at the Queen’s Theatre and at a Les Miserables 25th anniversary concert at the O2 in October. Martin has sold over 55 million albums during his two-decade solo career and is expected to undertake a worldwide tour throughout 2011 before making his Broadway return in Evita. 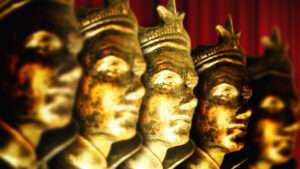 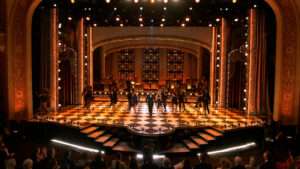 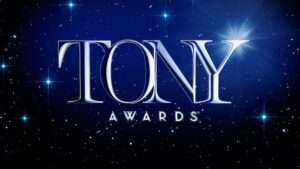 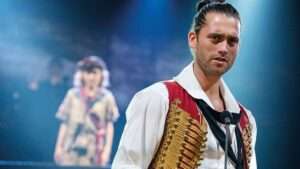