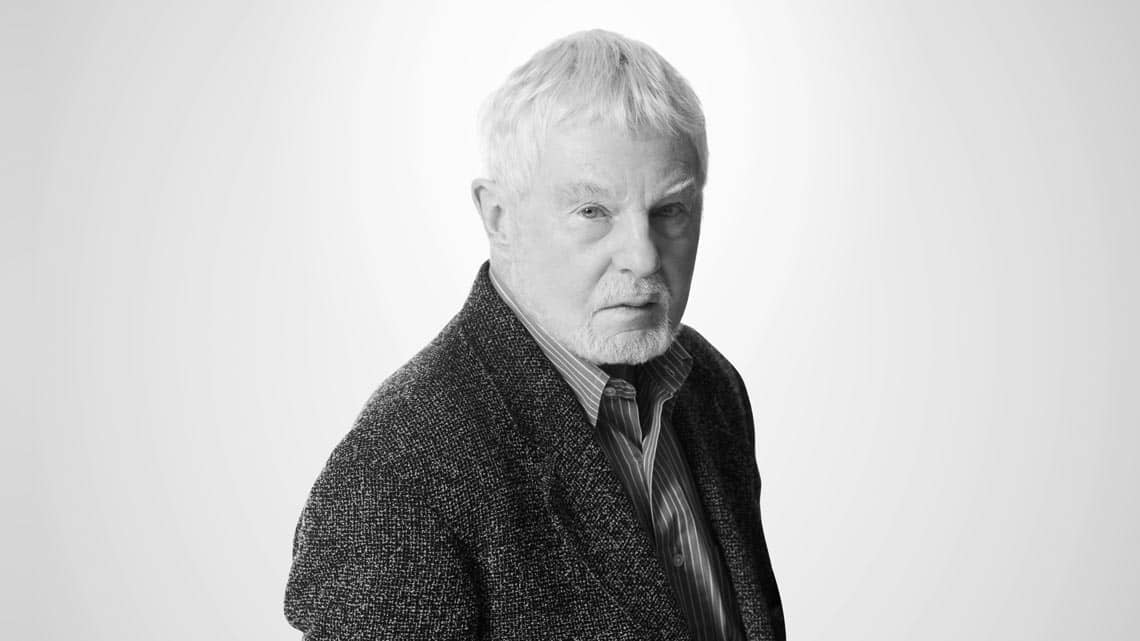 Derek Jacobi signs on to Kenneth Branagh’s Romeo and Juliet

Kenneth Branagh has persuaded Sir Derek Jacobi to play Mercutio in his forthcoming production of Romeo and Juliet at the Garrick theatre.

At the age of 76 it is a role Jacobi didn’t expect to be playing at this stage of his life, however he and Branagh note that there is no mention of Mercutio’s age.

Jacobi said he wasn’t fazed by the age difference between him and fellow actors Richard Madden (28) and Lily James (26) who will play Romeo and Juliet as he has a young mind. He said “‘In my head, I’m still a teenager. I haven’t acquired the wisdom of old age at all!”  Jacobi, an authority on Shakespeare, said Mercutio felt that way, too. ‘The language is very evocative and extraordinarily bouncy and gives off a kind of youthful sense, but that’s his mind.’ He said there’s a hint in the text of Mercutio being something of a father figure to Romeo and his friends, and there’s justification in the play ‘of their acceptance of his company, and his delight in being in the company of those relative kids’.

Kenneth Branagh said: “Sir Derek Jacobi has been an inspiration to so many actors and audiences throughout his brilliant career. To see him in Shakespeare is an event in itself. It’s an honour to welcome this wonderful artist to our season of Plays at the Garrick.”

Given the drip casting, I wonder who will be playing Nurse…… might Dame Judi Dench be tempted?

Romeo and Juliet plays a strictly limited season from 12 May 2016 until 13 August 2016 at the Garrick theatre.

The Winter’s Tale, Harlequinade, The Painkiller, Romeo and Juliet and The Entertainer make up the inaugural season of work for the Kenneth Branagh Theatre Company. The Company presents Plays at the Garrick, a series of plays that bring together an exciting group of actors led by Rob Brydon, Judi Dench, Derek Jacobi, Lily James and Richard Madden.