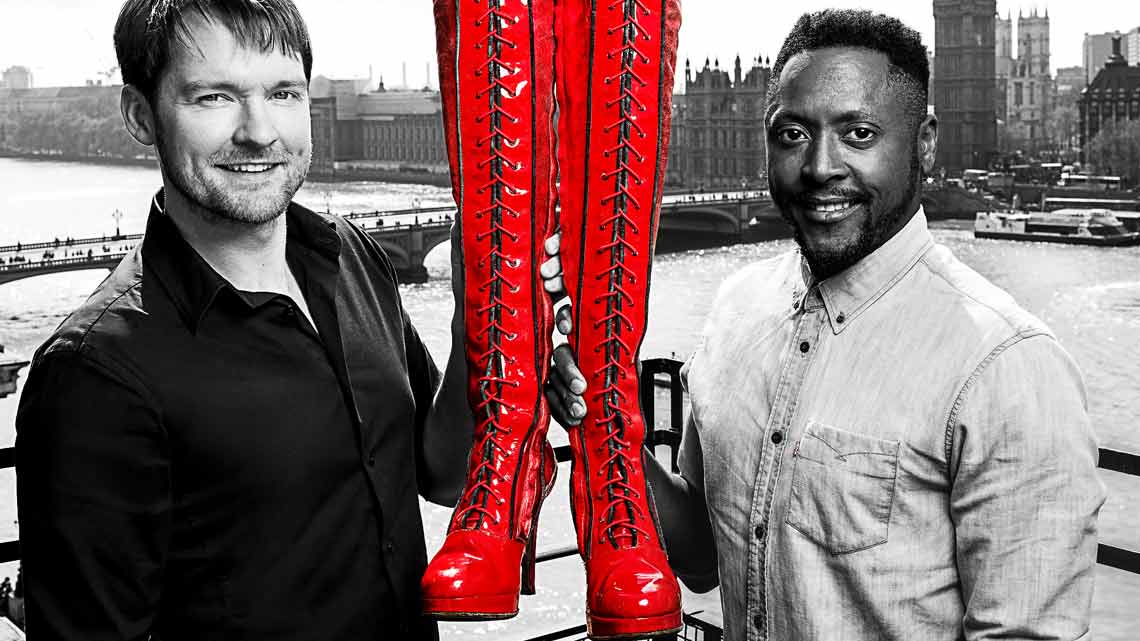 Killian Donnelly and Matt Henry to star in Kinky Boots

Kinky Boots The Musical has today announced full casting for the London production with Killian Donnelly and Matt Henry leading the cast.

Inspired by true events, Kinky Boots takes you from a gentlemen’s shoe factory in Northampton to the glamorous catwalks of Milan. Charlie Price (Killian Donnelly) is struggling to live up to his father’s expectations and continue the family business of Price & Son. With the factory’s future hanging in the balance, help arrives in the unlikely but spectacular form of Lola (Matt Henry), a fabulous performer in need of some sturdy new stilettos.

Killian is currently staring in Memphis opposite Beverley Knight at the Shaftesbury theatre and prior to this he starred in The Commitments which is still playing to a packed house at the Palace theatre. His extensive theatre credits include Billy Elliot (Victoria Palace Theatre), The Phantom of the Opera (Her Majesty’s Theatre), Les Misérables (Queens Theatre), Michael Collins – A Musical Drama (Cork Opera House), The Full Monty (Olympia Theatre) and West Side Story (Solstice Theatre). Killian’s film credits include Les Misérables (Working Title). He has also appeared on television in Showbands (RTÉ) and The Last Furlong (RTÉ).

Based on the acclaimed British film starring Chiwetel Ejiofor, Kinky Boots The Musical is a riotous new Broadway musical that is coming home to the UK, previewing in London’s West End Theatre from 21 August 2015 . 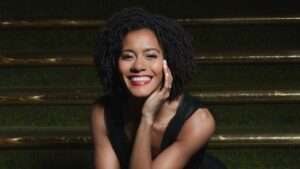 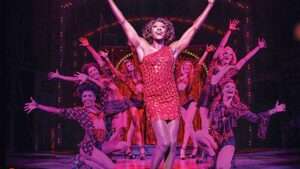 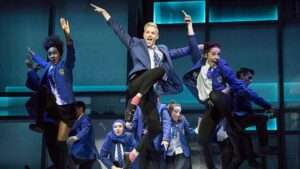 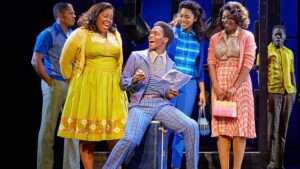