Photos of the West End cast of Bend It Like Beckham as they spent the day in Southall, West London.

As they prepare to begin rehearsals, the West End cast of Bend It Like Beckham spent the day in Southall, West London where the story of the musical is set. 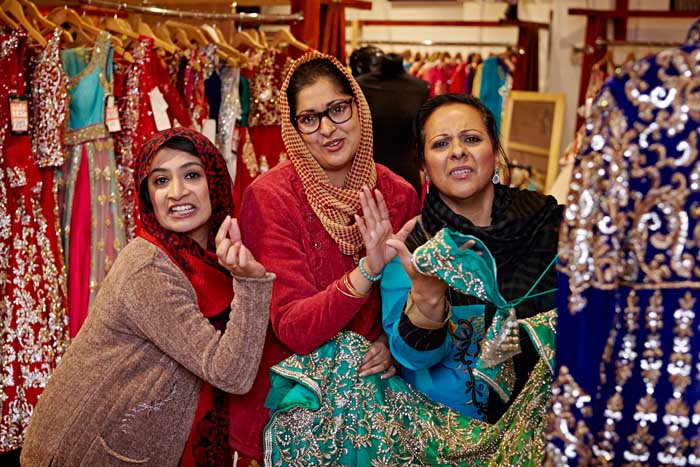 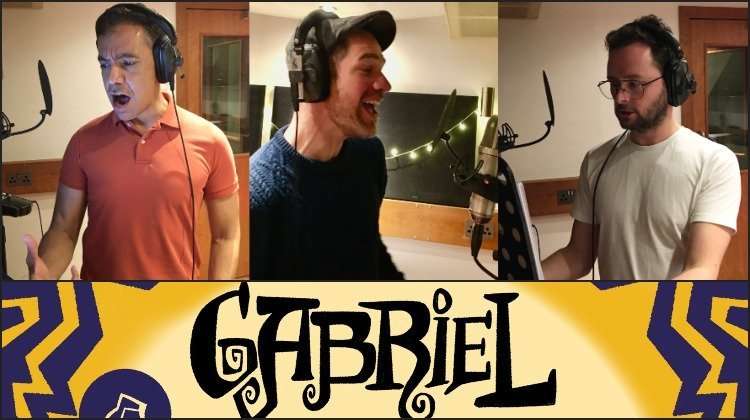 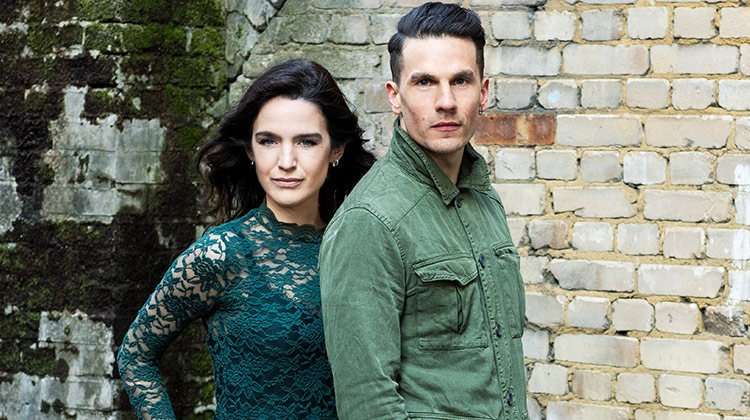 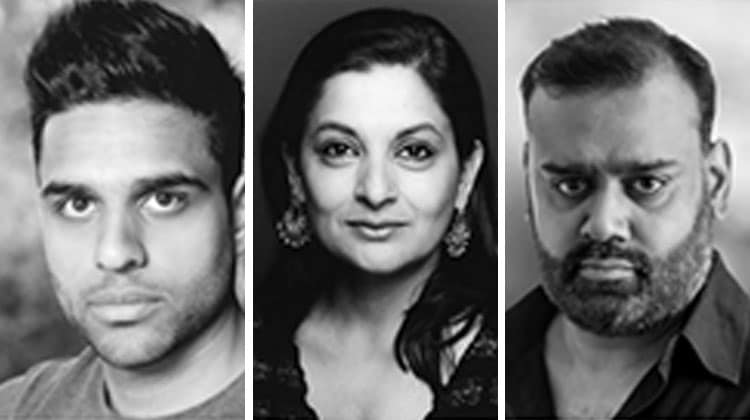 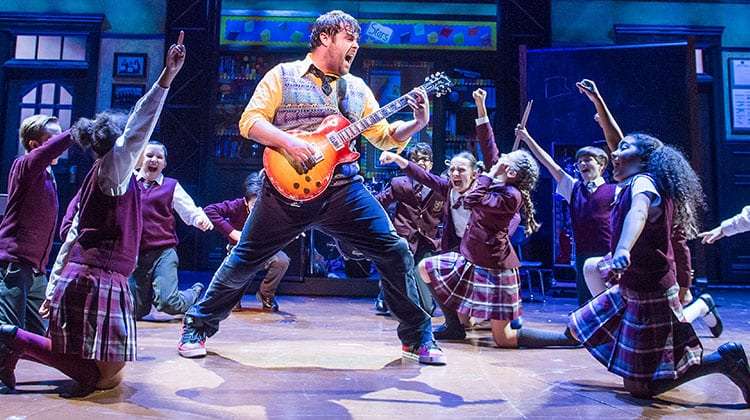 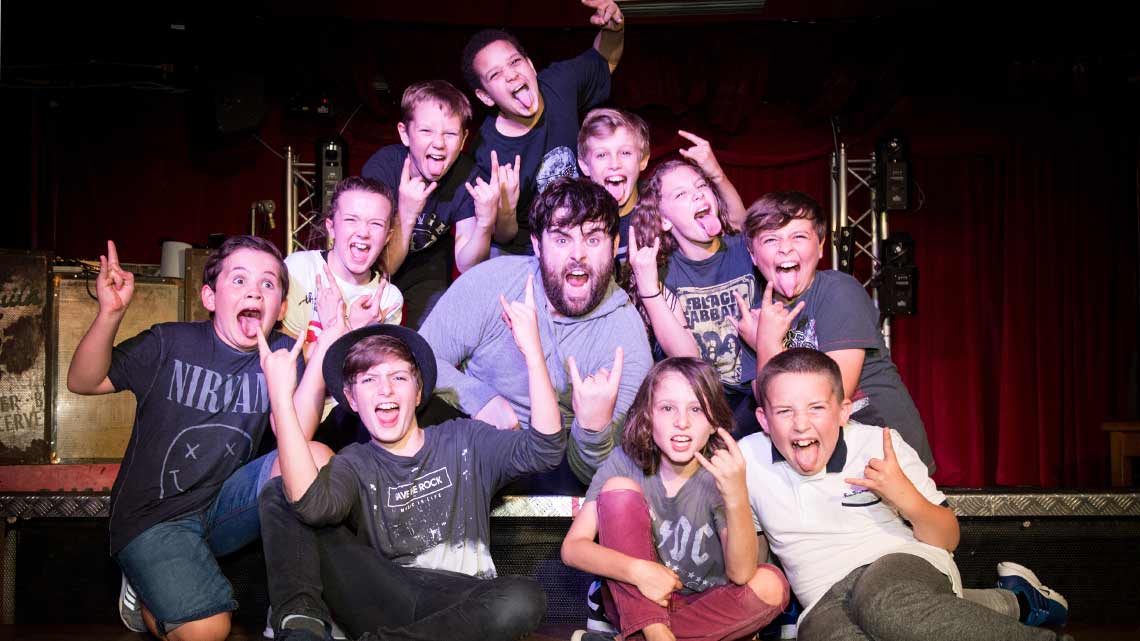 David Fynn to star in School of Rock musical 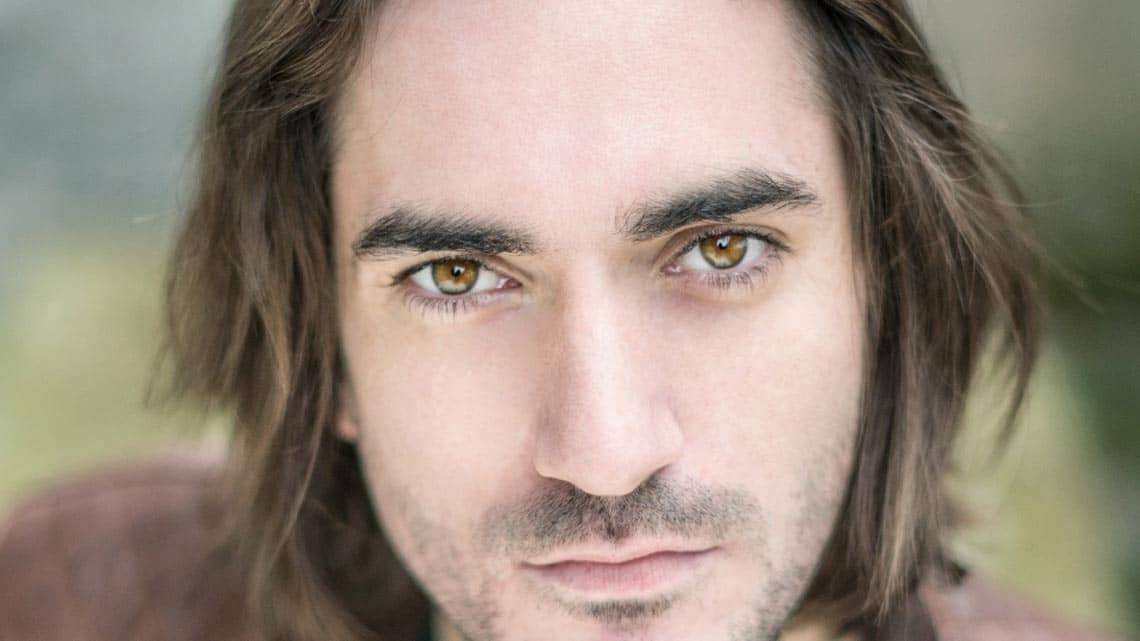