Elf The Musical is now on SALE! Starring Ben Forster & Kimberley Walsh at the Dominion Theatre 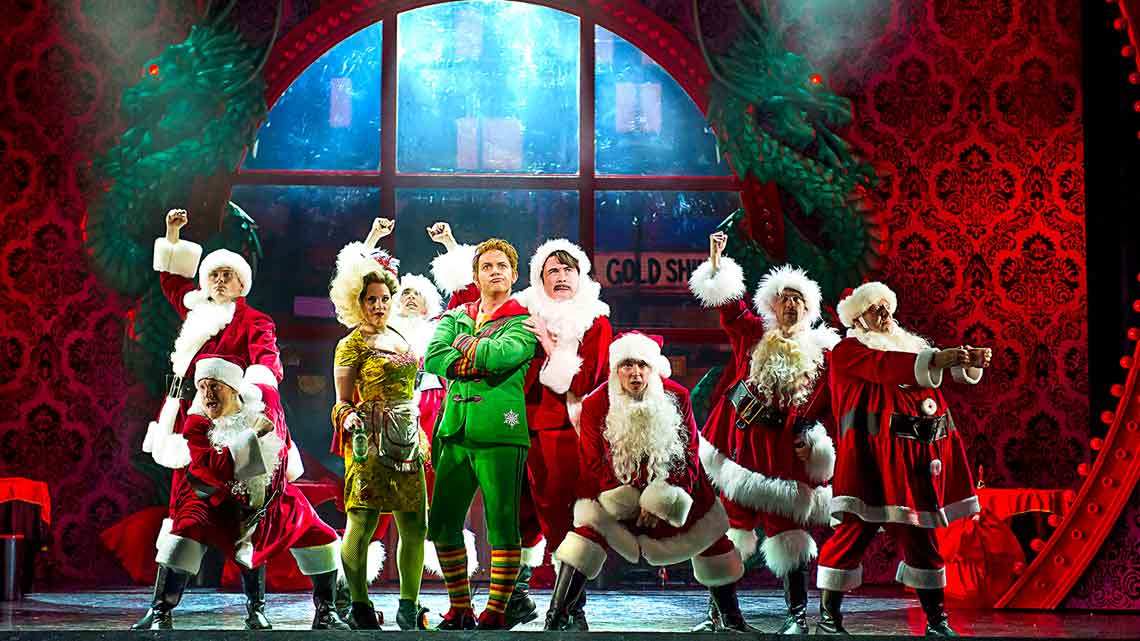 Elf The Musical is now on SALE!

Based on the hilarious Will Ferrell film, Elf is the tale of Buddy, a young orphan who mistakenly crawls into Santa’s sack and is transported back to the North Pole. Unaware that he is actually human, Buddy’s enormous size and poor toy-making abilities cause him to face the truth. With Santa’s permission, Buddy embarks on a journey to New York City to find his birth father, discover his true identity, and help New York remember the true meaning of Christmas.

Elf The Musical is the perfect Christmas show – discover your inner Elf.

Book tickets to Elf The Musical 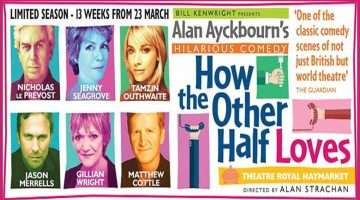 How the Other Half Loves at the Theatre Royal Haymarket