Currently touring the UK in the hilarious The 39 Steps, Katherine Kingsley has spent the last few years rising onwards and upwards.

Her accomplished list of credits cover drama, comedy and musical, all of which reflect her training: the Bristol Old Vic, Mountview and English National Opera. Past productions include an Olivier nomination for the recent Donmar production of Piaf, The Trojan Women, High Society, The Truth Will Out, The Black and White Ball, Hobson’s Choice, Habeas Corpus, The Canterbury Tales, The Memory of Water, Suddenly at Home, Go Back for Murder, The Hollow, Verdict  and And Then There Were None. TV work includes The Bill, Hollyoaks and Casualty.

She will star as Rose Vibert in Aspects of Love alongside Michael Arden as Alex Dillingham. This will be the first major London revival of Andrew Lloyd Webber’s musical Aspects of Love will premiere at the Menier Chocolate Factory from 7 July. With book and lyrics by Don Black and Charles Hart, Aspects of Love will see the return of director Trevor Nunn to the Menier after his enormous success with A Little Night Music, currently starring Catherine Zeta-Jones and Angela Lansbury on Broadway. Nunn also directed the original West End production of the show in 1989 at the Prince of Wales Theatre. 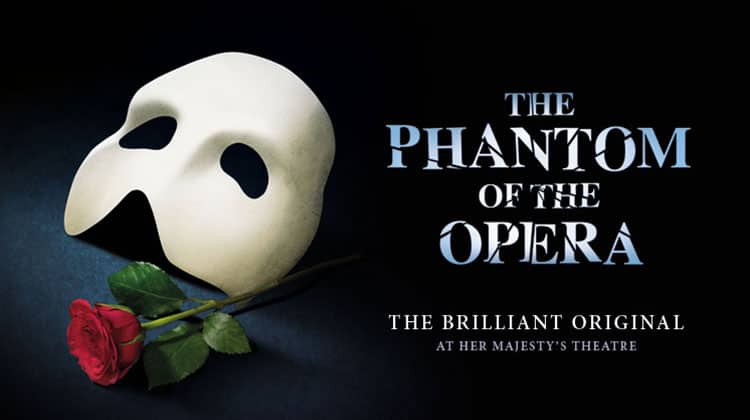