Winner of six Tony Awards, Broadway hit Kinky Boots is to preview at the Adelphi Theatre from 21 August 2015.

The long awaited announcement of where and when Kinky Boots will have its London debut is finally over.  Reported in the Daily Mail, producers Daryl Roth and Hal Luftig have patiently been waiting for the right theatre and with the early closure of Made in Dagenham – the Adelphi Theatre is to be its home.

There is no significant news on casting, however with heavy criticism of the accents in the Broadway production director Jerry Mitchell is looking for an all-British cast – and all British accents! Mitchell said having worked on a number of UK shows, from Dirty Rotten Scoundrels to Legally Blonde, he already has a good sense of the breadth of talent of British actors, dancers and singers, but he is also always open to being surprised by new faces. As we reported in January, producers will be auditioning in February and March, including for the lead role of Lola.

Kinky Boots features a score by pop superstar Cyndi Lauper and a book by four-time Tony winner Harvey Fierstein both of whom will be looking at the dialogue and lyrics to ensure no inappropriate Americanisms slip into what is a British-set show.

Based on the acclaimed British film starring Chiwetel Ejiofor, Kinky Boots The Musical is a riotous new Broadway musical that is a feel-good celebration packed with nonstop fun… and a kick of pure joy!

Further Casting to be announced shortly 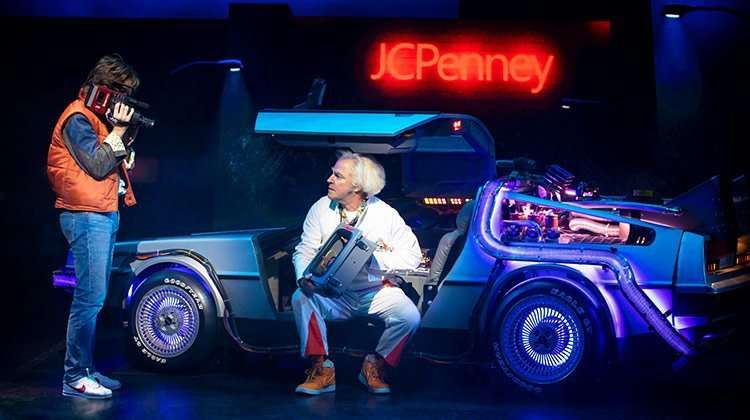