Ahead of starting performing next week (9 October 2014), Memphis has released some new images of the main stars of the show.

The Tony Award-winning musical is playing at the Shaftesbury Theatre and officially opens on 23 October 2014.

Memphis The Musical has a score by Bon Jovi founding member David Bryan and book by Joe DiPietro.

Beverley Knight and Killian Donnelly in Memphis The Musical at the Shaftesbury Theatre. Photo: Matt Crockett 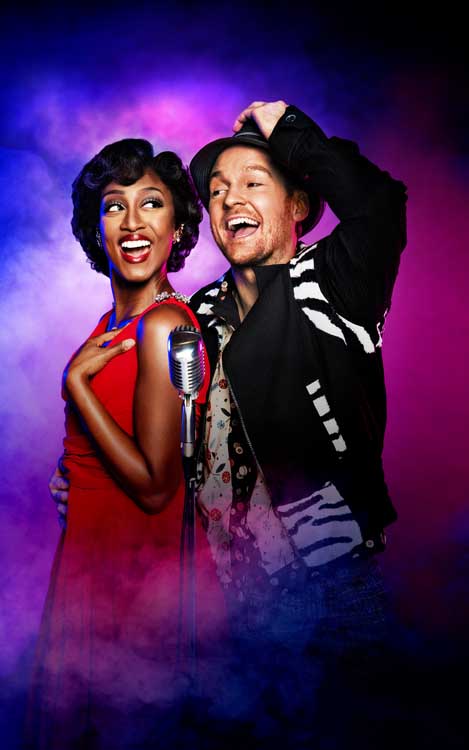 Beverley Knight and Killian Donnelly in Memphis The Musical at the Shaftesbury Theatre. Photo: Matt Crockett

Time To Act: new book & virtual tour of actor portraits from the stage