Doctor Who is to regenerate into a new guise as it takes to the stage on a 9 venue UK tour.

The Doctor will be joined by a variety of adversaries including Cybermen and Daleks for a UK tour this autumn, developed by Doctor Who writer Steven Moffat. Moffat told the Guardian today that: “This is everything I ever wanted since I was eleven. A live show, with all the coolest Doctor Who monsters, a proper story, and brand new screen material for Matt Smith’s Doctor. I’ll be writing scenes for it, and probably attending every single night.”

Doctor Who will follow a number of other BBC TV shows that are currently touring or planning to tour including Strictly Come Dancing: The Professionals and Over The Rainbow show The Wizard of Oz, produced by Andrew Lloyd-Webber’s Really Useful Group.

The tour kicks off its 9 city, 25 performances tour, with Wembley Arena on 8 October, followed by Sheffield, Glasgow, Birmingham, Manchester, Nottingham, Cardiff, Liverpool and Belfast. SIGN UP NOW for details from westendtheatre.com on booking. 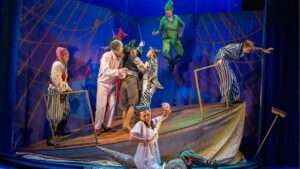 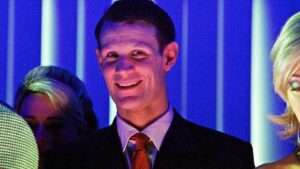