Actor and former pop star Noel Sullivan is doing rather well out of mega-producer David Ian. Star of Ian’s current production of Grease at the Piccadilly Theatre in London – and previously star of David Ian’s UK tour of Flashdance the Musical, he may have risen to fame as a member of Hear’say in ITV1’s Popstars, but Sullivan has quickly forged a successful stage career all of his own.

His credits include Nick Piazza in Fame the Musical, Love Shack, What A Feeling, and Nick Hurley in Flashdance the Musical.

Cardiff-born Noel Sullivan started as a choral singer, touring in the US as a soloist with the Black Mountain Male Chorus of Wales. He is best known for his part in the record-breaking pop band Hear’say, formed through the nationwide TV talent search Popstars. After winning the prime time ITV show, Noel had huge success with Hear’say- the group became overnight celebrities and sold millions of records, performed a 36 date sold-out nationwide arena tour, starred at The Royal Variety Performance, achieved four Top 10 hits, and more (before their split in 2002). Noel has since returned to his first love, the stage and musical theatre, and has appeared in several successful productions including Fame (Edinburgh Playhouse), Love Shack, What A Feeling and Flashdance: The Musical (UK Tours), to acclaim. More recently, he appeared in the brand new show Simply Ballroom (Golden Nugget, Las Vegas) and featured on our screens in the reality show ‘Trust Me I’m a Holiday Rep’ for Channel 5. He also has numerous television and recording credits.

Book tickets to Grease at the Piccadilly Theatre in London 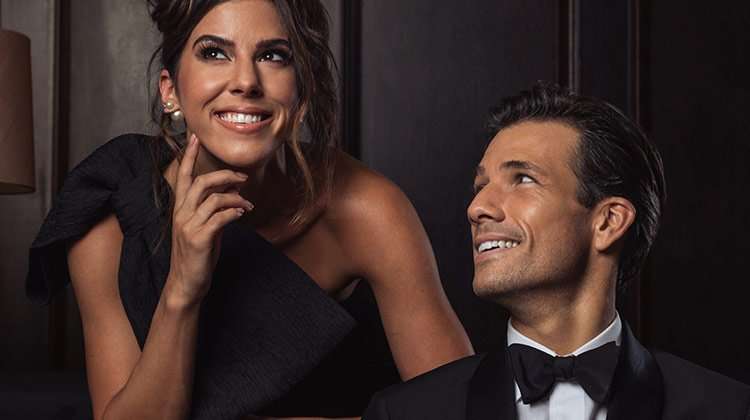