The full cast has been announced for Chichester Festival Theatre’s summer 2014 revival of Guys and Dolls, to be directed by Gordon Greenberg with choreography by Carlos Acosta. 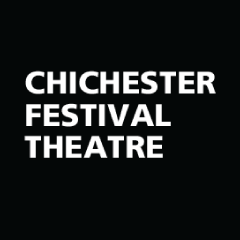 CLARE FOSTER
Clare Foster will play Sarah Brown. Her previous Chichester credits include The Master and Margarita and Out of This World. Other credits include West End productions of Merrily We Roll Along, Crazy for You, for which she received a Whatsonstage.com Award nomination for Best Actress in a Musical, and Avenue Q.

PETER POLYCARPU
Peter Polycarpou plays Nathan Detroit. His Chichester credits include The Pajama Game, Sweeney Todd and Love Story, all of which have transferred to the West End. Other credits include the West End productions of Les Misérables, Miss Saigon and The Secret Garden, Oklahoma! for the National Theatre, and the popular BBC sitcom, Birds of a Feather.

NOTE: The Chichester Festival Theatre production of GUYS AND DOLLS will transfer to London’s Savoy Theatre in February 2016.

Book tickets to Guys and Doll’s at the Savoy Theatre 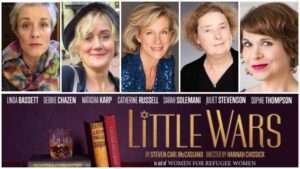