Jersey Boys is the smash-hit Broadway musicals following the rags-to-riches tale of Frankie Valli and the Four Seasons. 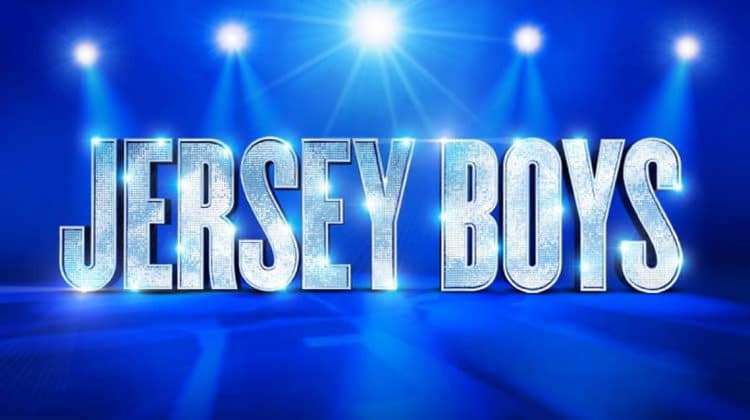 Jersey Boys is the electrifying true life story of Frankie Valli and the Four Seasons; the mob, the heartaches, the triumphs and the music.

Featuring hits such as ‘Sherry,’ ‘Big Girls Don’t Cry,’ ‘Can’t Take My Eyes Off of You,’ ‘Oh, What a Night’ and many more, Jersey Boys is a five-star night out in the West End.

They were just four ordinary guys from New Jersey, until they sang their very first note. They had a sound nobody had ever heard… and the radio just couldn’t get enough of.

But while their harmonies were perfect on stage, off stage it was a very different story – a story that has made them an international sensation all over again.

Age Restrictions: Recommended for ages 12 and over. No children under 4 allowed. Important Info: Contains strong language. Latecomers will be allowed in at the first suitable break.

Why book Jersey Boys tickets with us?