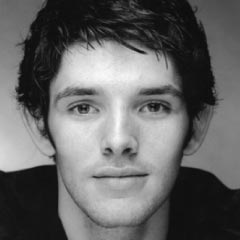 Other TV credits include Quirke – Elegy For April, Doctor Who and Catherine Tate Christmas Special.

Film roles include Parked and Island.

Colin’s stage appearances include The Tempest for the Globe Theatre, Our Private Life at the Royal Court, A Prayer for my Daughter and Vernon God Little at the Young Vic and All About My Mother at the Old Vic.