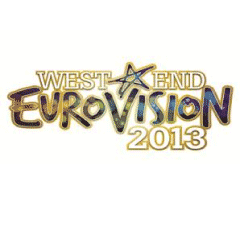 The entertainment industry charity The Make A Difference Trust has announced the first West End shows to sign-up for its annual West End Eurovision contest, to be held at the Dominion Theatre on Thursday 23 May from 11.30pm.

Shows now signed-up to take part include Viva Forever!, Top Hat, Mamma Mia!, The Phantom of the Opera and A Chorus Line.

TV astrologer and Strictly Come Dancing’s Russell Grant will lead a panel of celebrity judges, and Richard Gauntlett will host.