The Society of London Theatre has announced that this year’s Olivier Awards will be broadcast on television by ITV.

In what is widely believed to be a coup for new Society of London Theatre chief executive Julian Bird, the awards will be covered by a major UK channel for the first time since 2003. Last year’s awards were broadcast by the BBC via their red button service.

However, ITV will not be broadcasting the event live, but rather a highlights programme airing shortly after the ceremony ends. It is not yet clear which channel ITV will use for the event, and how long the highlights package will be.

The awards will continue to be broadcast live on BBC Radio 2, presented by Ken Bruce. For the first time this year Radio 2 will also broadcast the Olivier Award nominations, at 11.30am on 26 March live from the Mayfair Hotel.

The 37th awards will be held on 28 April 2013 at the Royal Opera House, with the event also screened at a free public event in Covent Garden.

Former Olivier Award winner Sheridan Smith has been chosen as one of the hosts of the event, joined by Julia McKenzie providing the voiceovers.

Voting for the BBC Radio 2 Audience Award for the Most Popular Show is currently underway, with voting closing on 18 March 2013.

The awards will continue to be sponsored by MasterCard. 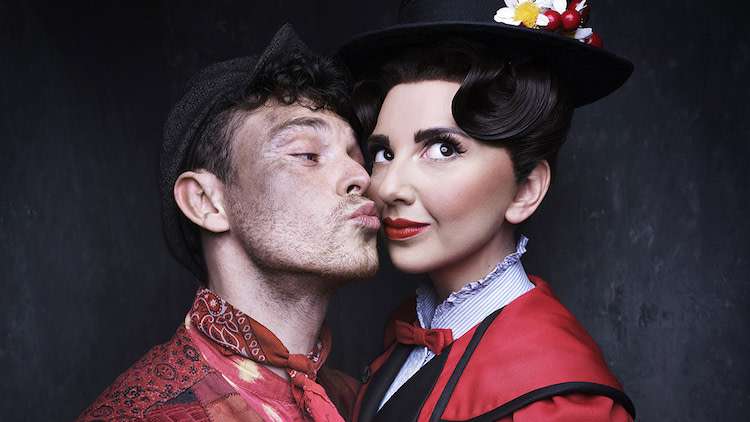 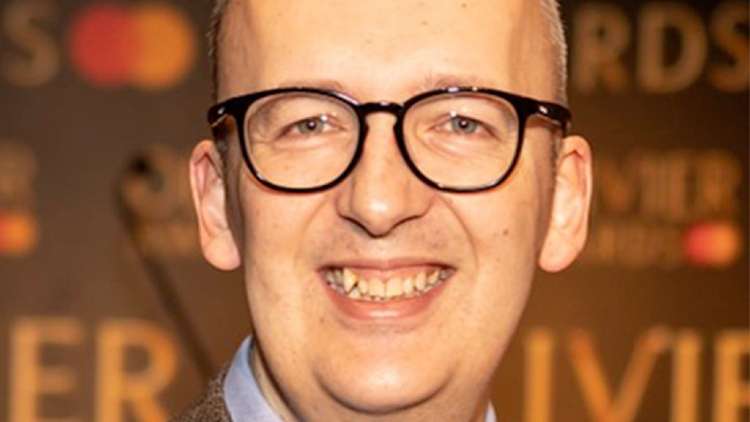 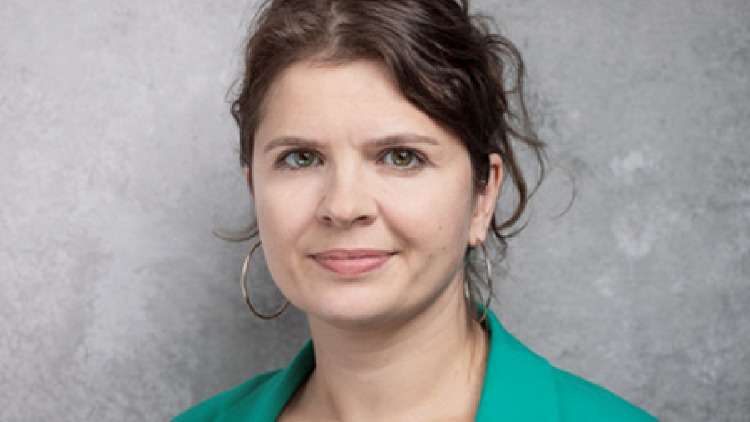