Regent’s Park Open Air Theatre is the only permanent professional outdoor theatre in Britain. Their new 2012 season promises something for everyone with their annual production of Shakespeare’s A Midsummer Night’s Dream and powerful American musical Ragtime. 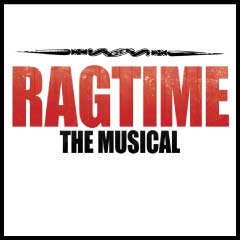 Tragic, poignant and ultimately triumphant, Ragtime is a modern musical classic. Set at the turn of the 20th century, this powerful musical unites three families separated by race and destiny.

The timeless contradictions of wealth and poverty, freedom and prejudice, and hope and despair, make this a theatre experience not to be missed.

Last season’s production of Crazy for You received more five star reviews than any other West End musical that year, and previous productions of Hello,Dolly! and Into the Woods each won the Olivier Award for Best Musical Revival. 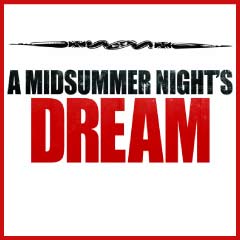 Featuring the Open Air Theatre’s celebrated fusion of original music, movement and unique setting, this magical, comedic and seductive tale is set to be one of the theatrical highlights of the year.