What’s opening in the West End this week including Bette & Joan, Shrek The Musical and Shakespeare’s Globe.

Also on the 5 May, Shakespeare’s Globe kicks off its 2011 season with a new production of All’s Well That Ends Well starring Janie Dee and directed by John Dove. Plus a new production of Edward Albee’s A Delicate Balance starts previews at the Almeida, directed by James Macdonald and featuring an all-star cast including Penelope Wilton, Lucy Cohu, Imelda Staunton and Tim Pigott-Smith.

The Children’s Hour ends its run at the Comedy Theatre on Saturday 7 May. Also closing on Saturday is the Pulitzer prize winning play Clybourne Park at the Wyndham’s Theatre. SMASH! finishes at the Menier Chocolate Factory on Sunday 8 May.

OPENING IN ONE WEEK

Zoe Wanamaker stars in The Cherry Orchard at the National Theatre from 10 May. Also on the 10th, the new cast of Andrew Lloyd Webber’s Love Never Dies get their official first night at the Adelphi Theatre, as David Thaxton, Celia Graham and Haley Flaherty join the cast of the show. Over at the Garrick Theatre Rupert Everett, Kara Tointon and Diana Rigg start previews of George Bernard Shaw’s Pygmalion from 12 May. Shrek The Musical gets its official first night at the Theatre Royal Drury Lane on 14 May.

Much Ado About Nothing starring David Tennant and Catherine Tate starts previews at the Wyndham’s Theatre from 16 May, and Shakespeare’s Globe follows on 21 May with another production of the same play but starring Nurse Jackie’s Eve Best. On the 19 May the Open Air Theatre in Regent’s Park kicks off its 2011 summer season with William Golding’s Lord of the Flies.

Kristin Soctt Thomas leads the cast of Harold Pinter’s Betrayal at the Comedy Theatre from 27 May in a new production directed by Ian Rickson, also starring Douglas Henshall and Ben Miles. 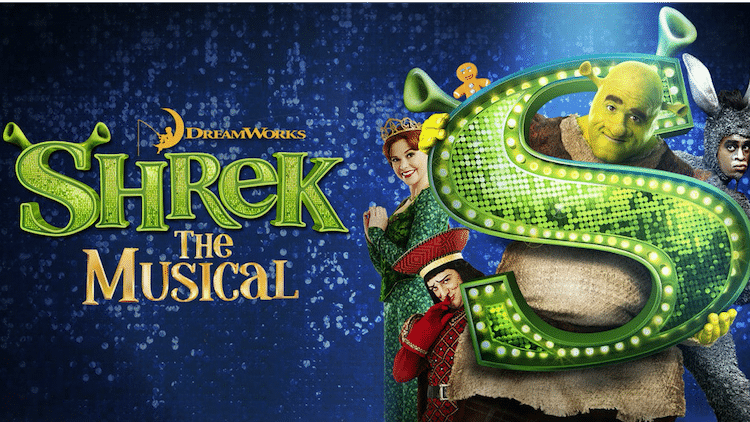 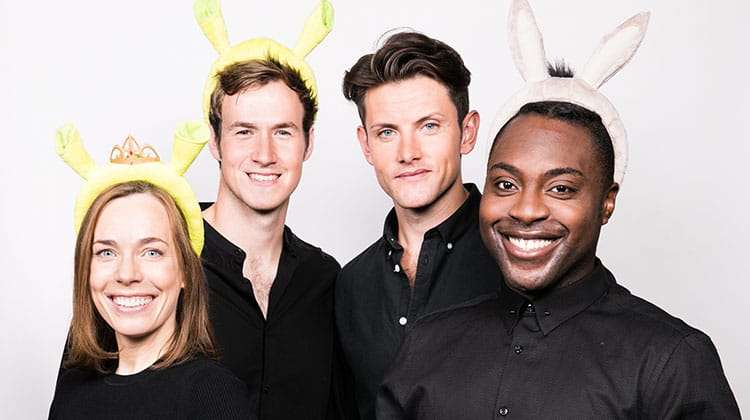