Andrew Lloyd Webber’s musical The Phantom of the Opera will celebrate its 25th anniversary this year: Phantom first previewed on 27 September 1986 at Her Majesty’s Theatre in London, with its official opening night on 9th October, and it has played at the venue ever since.

Lloyd Webber’s Really Useful group and the show’s producer, Cameron Mackintosh, are rumoured to be planning a 25th anniversary concert for the musical, following Mackintosh’s large-scale concert celebrations at the O2 last year for the 25th anniversary of Les Miserables.

The last celebration for The Phantom of the Opera took place on 23 October last year, to mark the 10,000th performance of the show.

Further speculation over a concert or special performance of the show has been fuelled by current star of Andrew Lloyd Webber’s Phantom follow-up Love Never Dies, Ramin Karimloo. He posted on Twitter last month that he would be appearing in the 25th anniversary celebrations, and an Ebay auction has been held in aid of Comic Relief, to win “two great tickets to the Celebration of Phantom’s 25th Birthday in October 2011 – when he [Karimloo] will don the mask as the original Phantom one more time”.

Michael Crawford, currently playing the Wizard in Lloyd Webber’s new production of The Wizard of Oz at the London Palladium, originated the role of the Phantom, alongside Sarah Brightman as Christine. Crawford and Brightman would be expected to take part in any celebrations for the show.

Over 80 million people have seen the show worldwide, ranking it the most popular entertainment of all time. 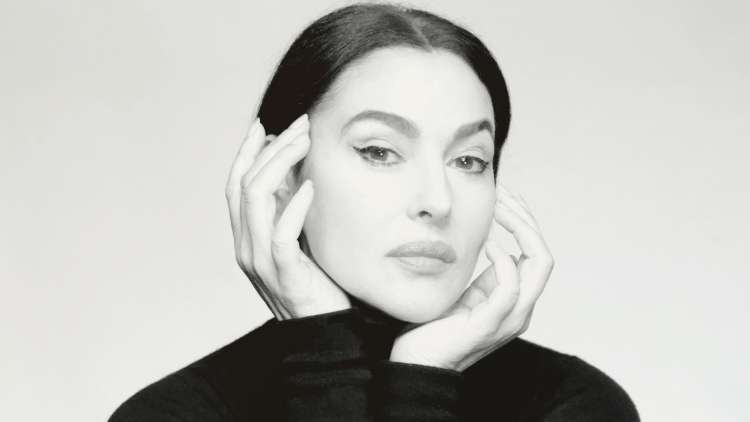