British acting legend Dame Elizabeth Taylor has died at the age of 79.

She died this morning, 23 March 2011, at Cedars-Sinai Medical Center in Los Angeles from congestive heart failure. Her children were by her side.

Considered to be one of the great Hollywood actresses, Elizabeth Taylor was born in London on 27 February 1932. In an impressive movie career she won two Oscars, for Butterfield 8 in 1960 and Who’s Afraid of Virginia Woolf in 1966, and was nominated three times – for Raintree County in 1957, Cat On A Hot Tin Roof in 1958 alongside Paul Newman and Suddenly Last Summer in 1959.

Her stage career came towards the end of her acting life, making her London stage debut at the Victoria Palace Theatre in 1982 in Lillian Hellman’s drama The Little Foxes. The previous year she made her Broadway debut in the play at the Martin Beck Theater, New York (7 May to 6 September 1981).

Her final stage appearance, 24 years after Private Lives, was on 1 December 2007 in a one-off benefit performance of A.R. Gurney’s Love Letters, starring with James Earl Jones, at the Paramount Theatre in Hollywood. The play raised money for the Elizabeth Taylor HIV/AIDS Foundation. 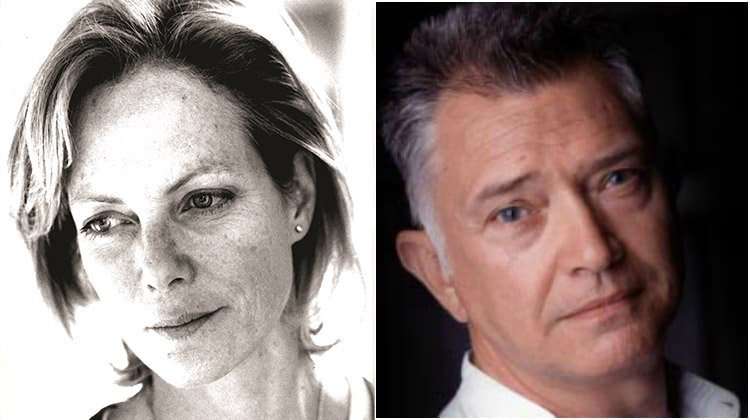 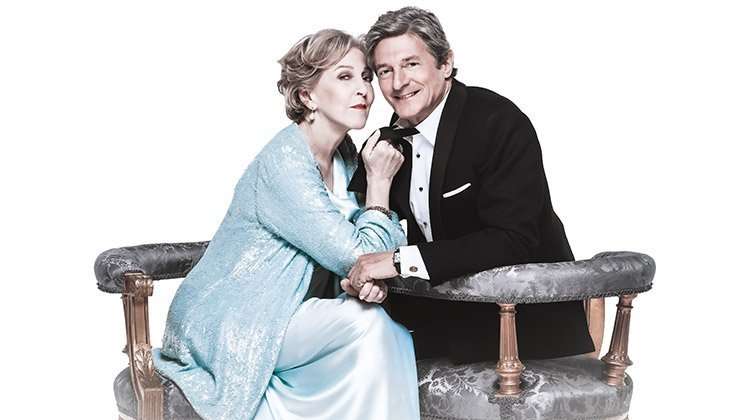 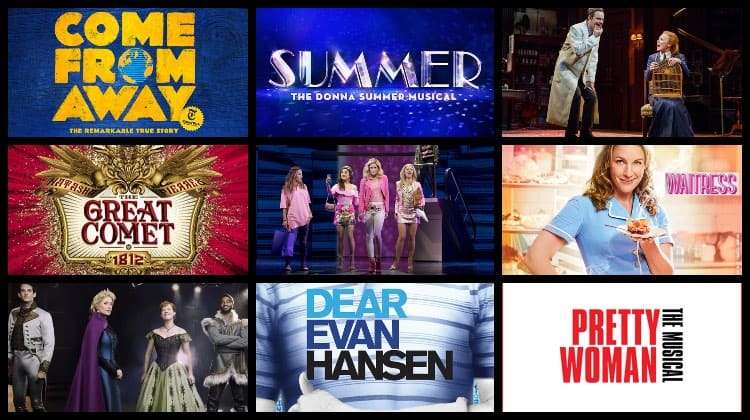 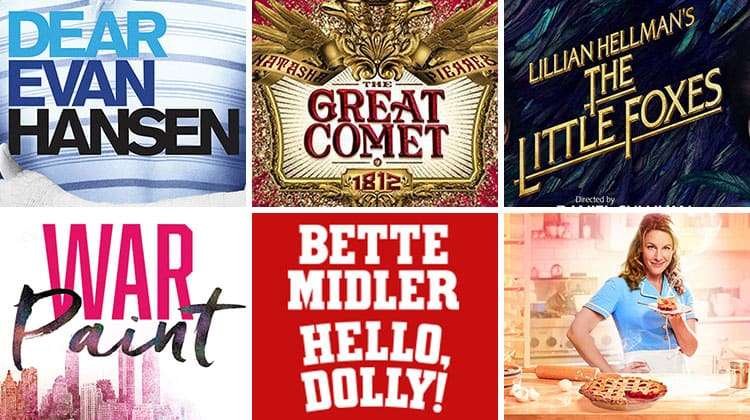